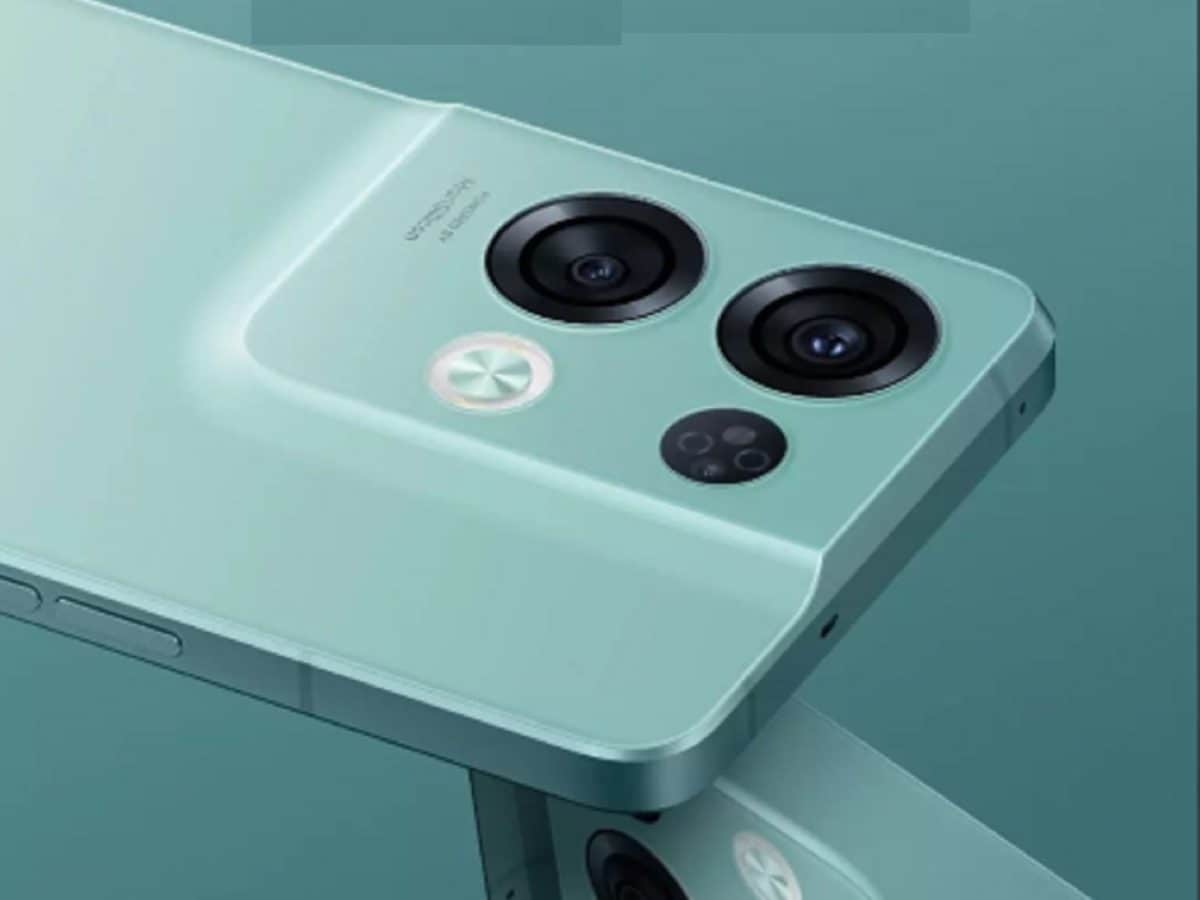 Oppo Reno 8 series will be launched in India on 18th July.

The price of Oppo Reno 8 series has been leaked by Tipster.

Oppo Reno 8 and 8 Pro have been launched in China.

Oppo Reno 8 Series: Oppo is ready to launch its new Reno 8 series in India. This series includes Reno 8 and Reno 8 Pro, which will be introduced in India on 18 July. This series will come as a successor to the Reno 7 lineup. Let us tell you that this has already been launched in China, and its price has been leaked even before its launch in India. According to tipster Sudhanshu Ambhor, Reno 8 will be made available at a starting price of Rs 29,990 ($375), which will be the price of its 8GB + 128GB variant.

Features of Oppo Reno 8 Pro
This smartphone has a 6.62-inch AMOLED display, which comes with 120Hz refresh rate and HDR10+ support. The Oppo Reno 8 Pro is powered by the Snapdragon 7 Gen 1 SoC paired with up to 12GB of RAM and up to 256GB of storage.

As a camera, triple camera setup is available in the rear of Oppo Reno 8 Pro. It has a 50-megapixel primary sensor, 8-megapixel ultrawide shooter and a 2-megapixel macro unit. The phone also has a 32-megapixel front camera for selfie. For power, the phone has a 4,500 mAh battery and it comes with 80W fast-charging support.

Features of Oppo Reno 8
The phone has a 6.43-inch AMOLED display with 90Hz refresh rate. Oppo Reno 8 is equipped with MediaTek Dimensity 1300 SoC which is paired with up to 12GB of RAM and up to 256GB of storage.