Oppo phones will be upgraded, will get many new features, ColorOS 12 beta version has arrived 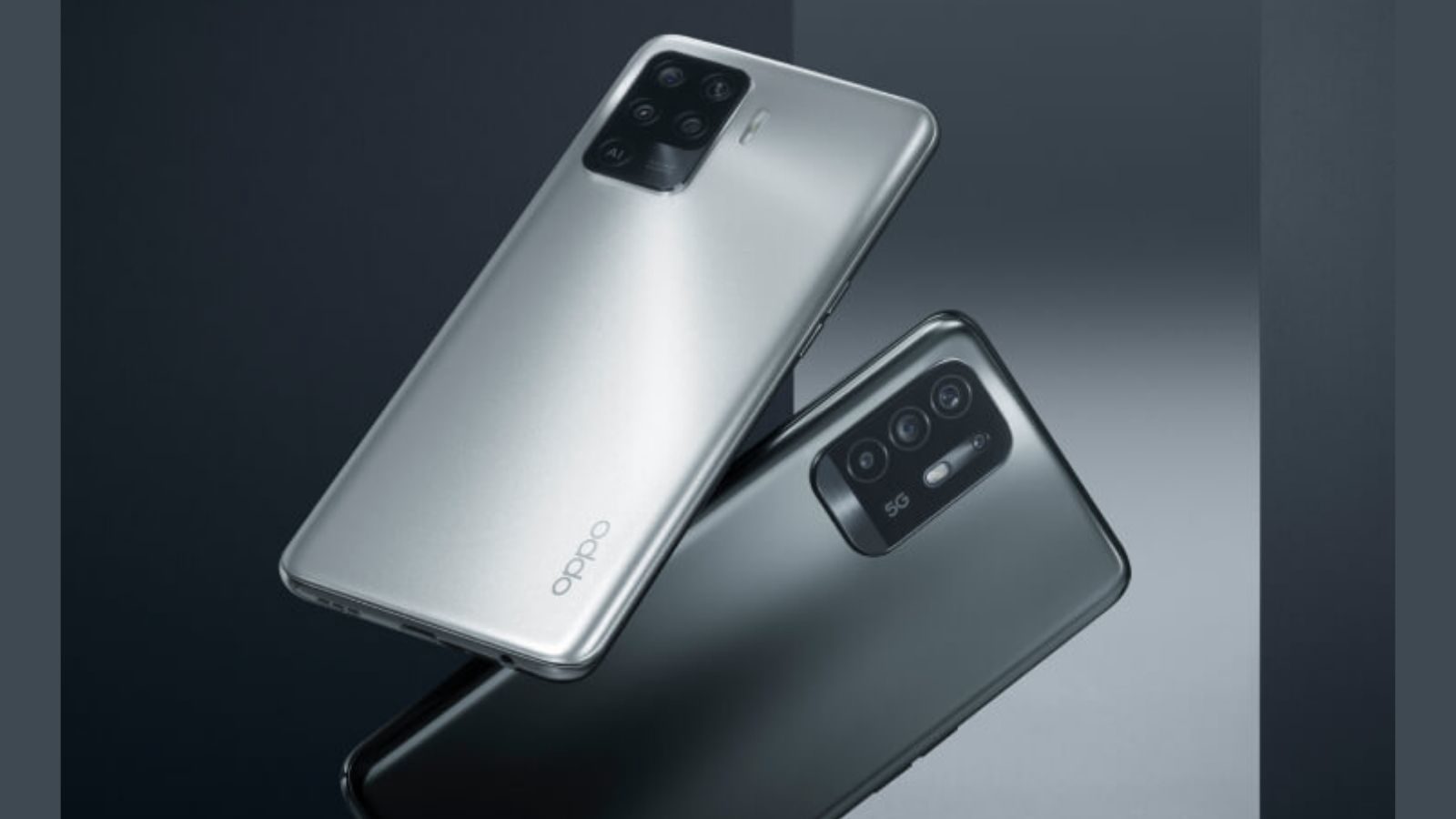 Oppo Smartphones Update News: If you have an Oppo smartphone then there is a big news for you. Now you are going to get a brand new experience in your Oppo phone. Actually, Oppo is updating the new Android 12 OS in its smartphone. With this you will get many new features.

Oppo says that ColorOS 12 beta version based on Android 12 is being updated across devices. Oppo will now allow its users to experience the updated UI and service of ColorOS. It includes three-finger translation, FlexDrop, Private System and other features. OPPO unveiled the ColorOS 12 update globally on October 11 last year.

In ColorOS 12, you will see many differences compared to the old version. The latest upgrade comes with a clean and streamlined UI, with more white space between the content. Oppo says that it has also worked with language experts to provide accurate UI text. ColorOS 12 supports more Indian languages. Oppo has also done a lot of work in animation.

These features of ColorOS 12 are also special
Oppo ColorOS 12 comes with a new 3D avatar feature called Omoji. Omoji implements a brand of customized emoji that uses your facial data and algorithms to create user-specific animated avatars that can be used in emoji.

Users can customize it. ColorOS 12 has also introduced new shortcuts to operate the handset smoothly. In this, one click to switch to a small window, double click to switch to full screen and the option of dragging the corners to adjust the size. With this version, users can manage the smartphone in a better way with one hand. ColorOS 12 is powered by Oppo’s Quantum Animation Engine which brings better animations to the software.

ColorOS 12 includes many of the features of Android 12 such as the wallpaper-based Material U theme. ColorOS 12 also allows connecting to personal computers. Which allows users to easily transfer data between their PC and their ColorOS 12 device. There is also a new smart sidebar that will help users with elements like translate. Oppo also claims that the new skin brings all the security and privacy features from Android 12, including a new privacy dashboard.