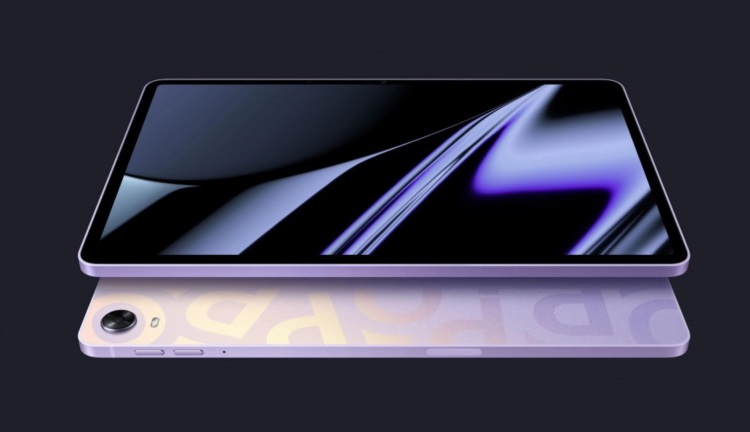 The expected announcement of the Oppo Pad tablet computer took place, which received a Snapdragon 870 processor, a display with a refresh rate of up to 120 Hz and a battery with support for fast charging with a power of 33 W. The novelty also boasts support for additional accessories such as branded stylus and keyboard.

The novelty is equipped with an 11-inch display with a resolution of 2560 × 1600 pixels and a refresh rate of up to 120 Hz. HDR10 content playback is supported. The screen is framed by symmetrical frames, one of which houses an 8-megapixel front camera. The back of the case has a fairly bright two-tone finish with Oppo branding. There is also a 13-megapixel camera.

The tablet is powered by an octa-core Qualcomm Snapdragon 870 processor, clocked at up to 3.2 GHz. It is complemented by 6 or 8 GB of RAM and a built-in drive of 128 or 256 GB. There is no slot for a memory card, so the user will have to be content with the internal storage of the device. Autonomous operation is provided by a rechargeable battery with a capacity of 8300 mAh with support for fast charging 33 W.

The audio subsystem is implemented on the basis of four built-in speakers with support for Dolby Atmos and Hi-Res Audio. As a software platform, Android 11 is used with a proprietary ColorOS for Pad interface. Buyers will be able to choose between three color options for the case: black, purple and silver Artist Edition. The latter version will be released in a limited series. The base version of the Oppo Pad with 6 GB RAM and 128 GB ROM will cost $363, while the version with 8 GB RAM and 256 GB ROM will cost about $475. 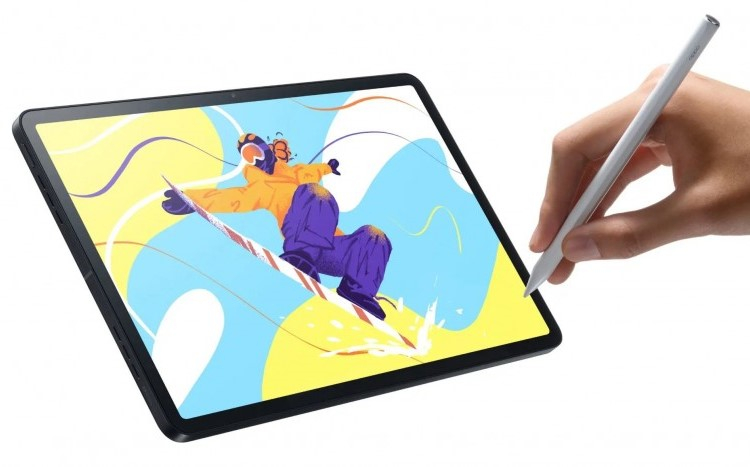 Together with the tablet, the manufacturer will release additional accessories: the Oppo Pencil stylus with support for 4096 pressure levels, magnetic mount and wireless charging, as well as a keyboard case. The stylus can be purchased for $79, and the keyboard case will cost $63. The Oppo Pad and accessories will go on sale in China on March 3rd. The timing of the launch in the markets of other countries is still unknown. 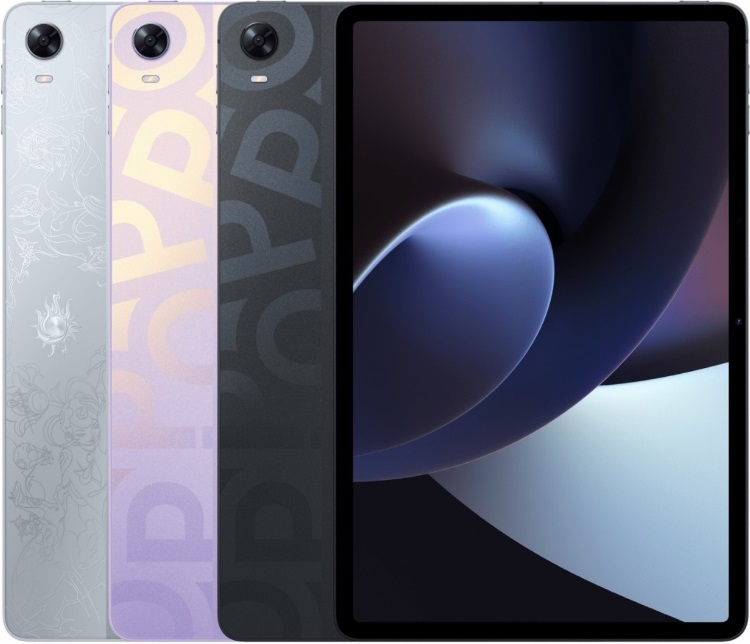