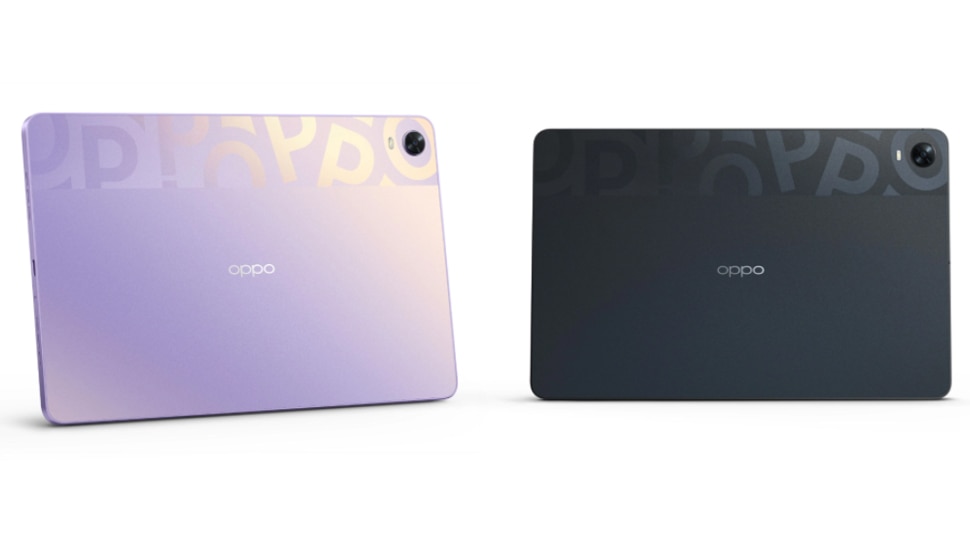 New Delhi. OPPO Pad Indian Launch Timeline And Price Tipped: Recently with the increasing demand for tablets across the globe, OPPO launched its first tablet in the market, called OPPO Pad, earlier this year. The tablet was introduced in China. A new report suggests that it will soon enter India. According to tipster Mukul Sharma, Oppo Pad will be launched in India soon. The tipster says that the tablet will launch in India between the end of June and July. Let’s know the price and features of OPPO Pad …

Under the hood, the tablet has a Snapdragon 870 SoC paired with up to 8GB of LPPDR4x RAM and 256GB of storage. The tablet comes with a massive 8360mAh battery that supports 33W fast charging.

The tablet has an 8 megapixel front camera and a 13 megapixel rear camera. For audio, the OPPO Pad has a quad-speaker setup with Dolby Atmos and Hi-Res audio certification. It runs on Android 11-based ColorOS out of the box.