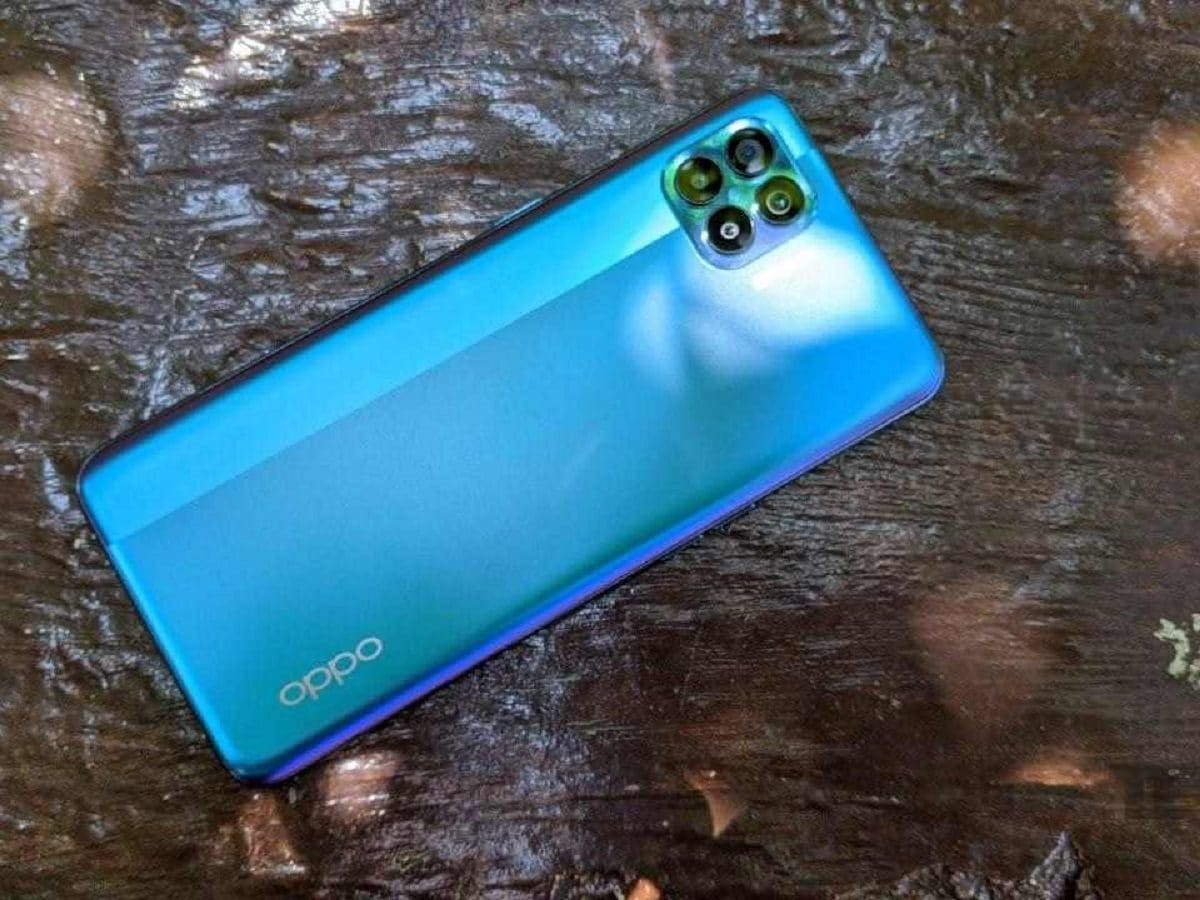 Equipped with premium features, the Vitality Edition is the third device in the K10 series.

The Dimensity 8000 and Dimensity 8100 chipsets are used in the Chinese versions of the K10 and K10 Pro respectively, but the Snapdragon 778G has been chosen by the Chinese company to power the K10 Vitality Edition. Its price is 2199 yuan (about 26 thousand rupees).

Snapdragon 778G Chipset
For security, it has a side-mounted fingerprint scanner. Snapdragon 778G chipset has been given in the phone. The phone has 12 GB RAM and 256 GB internal storage. Equipped with a side-mounted fingerprint sensor, this phone has a 5000mAh battery. This battery supports 30W fast charging. For connectivity, options like 5G, Wi-Fi, Bluetooth 5.2, GPS, NFC, USB Type-C port and 3.5mm headphone jack have been given in the new phone.

One of the best mid-range smartphone series
The company has introduced OPPO K10 Vitality Edition only in 12GB RAM + 256GB storage. The price of the gadget in China is 2199 yuan, around 26000 rupees. It is available in Blue and Black colours. The K10 series has been built with a focus on the global market. The K10 5G series is one of the best mid-range smartphone series in the market right now.