Oppo is preparing a tablet that will compete with the Galaxy Tab S8. It will be based on the top SoC Dimensity 9000 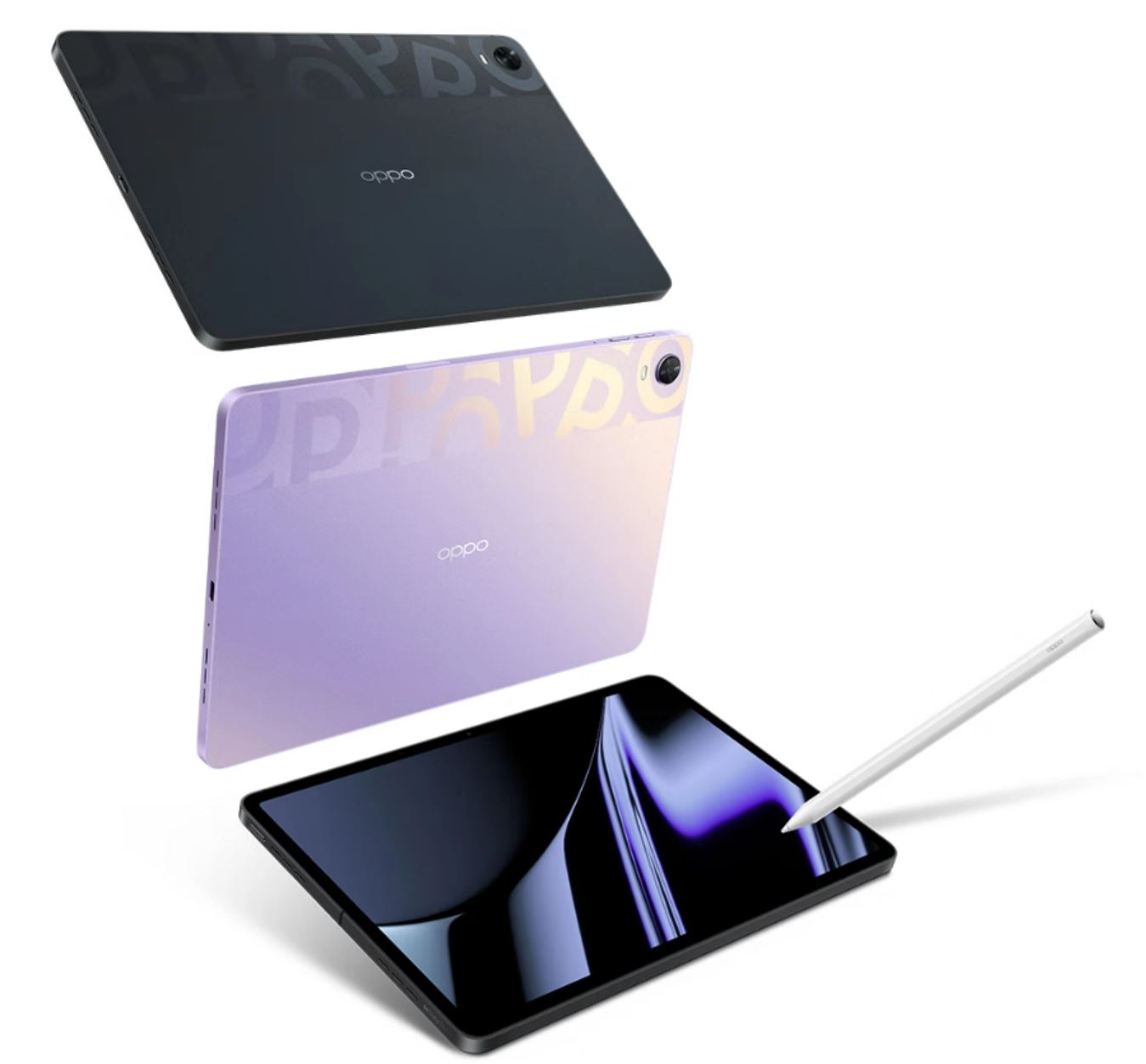 Oppo is preparing a tablet that will stand on par with flagship devices like the Samsung Galaxy Tab S8. For its new product, the Chinese company has chosen a very powerful platform – MediaTek Dimensity 9000, which even outperforms Snapdragon 8 Gen 1.

Oppo’s upcoming tablet will also get an 11-inch display with a resolution of 2800 x 2000 pixels, but the panel type has not been revealed. There are no other details about the device, but this is understandable: the release of new items is expected only next year.

These details were shared by an insider known as Digital Chat Station. Previously, he was the first to accurately announce the characteristics and release dates of Redmi K50 and Xiaomi 12, and also revealed a lot of details about other promising devices, which were subsequently confirmed.