OPPO is bringing the most dazzling smartphone with the lowest price, features leaked before launch 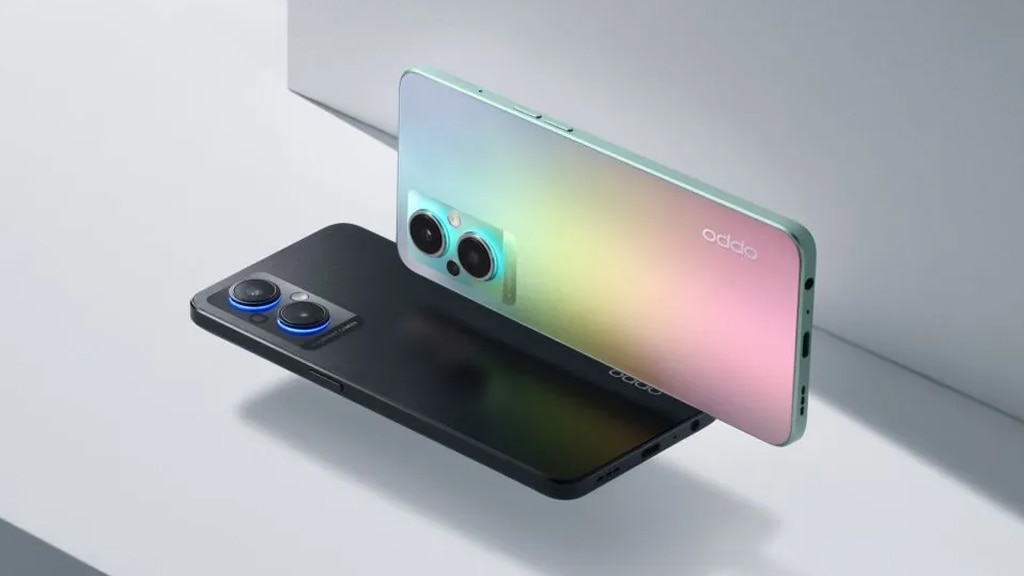 According to PriceBaba, the starting price of OPPO F21s Pro 5G will be around Rs 23,000 to Rs 24,000. The publication credits tipster Paras Guglani (aka Passionate Geekz) for the leak. Apart from this, the report also includes detailed renders and specs of the F21s Pro 5G.

OPPO F21s Pro 5G will have a 6.4-inch FHD + AMOLED display. Previous reports have revealed that the display panel will offer 90Hz refresh rate. It will be powered by the octa-core Qualcomm Snapdragon 695 5G chipset with 2.2GHz clock speed, complemented with 8GB of RAM and 128GB of storage. On the software front, the device will boot ColorOs 12.1 based on Android 12.

To power the device, there will be a 4,500mAh battery with 33W SuperWook charging. Other features will include a dual nano SIM slot with support for 2G/3G/4G/5G/VoLTE networks. The weight of the device will be 181 grams.