Oppo is bringing a Smartphone that can be fully charged in a pinch, seeing the design will say – you have made a lover… 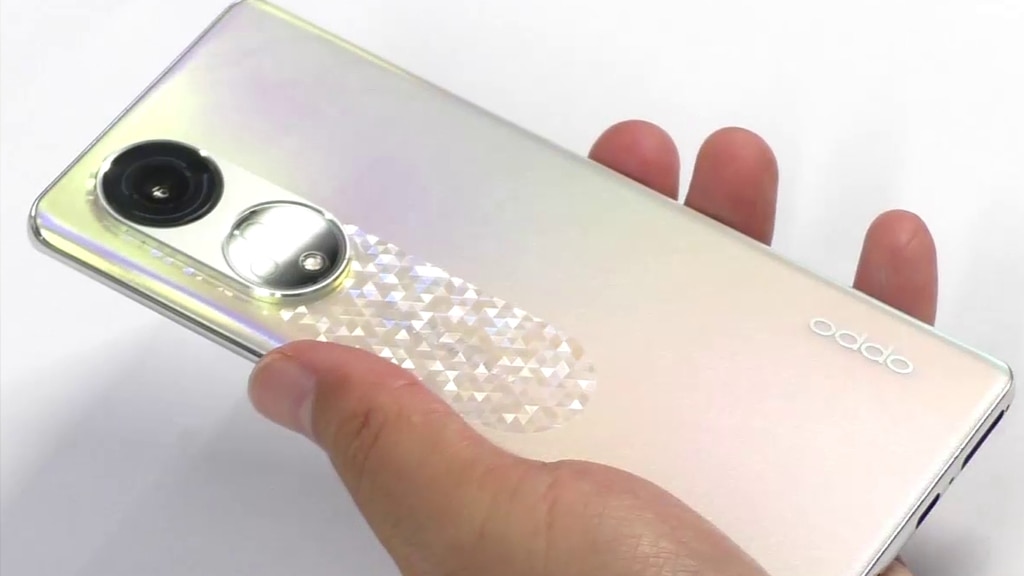 Oppo A58 5G recently went on sale in China. Now the brand is all set to launch its most advanced A-series phone, the Oppo A1 Pro 5G. The company has confirmed through its Weibo handle that the Oppo A1 Pro will launch on November 16 at 6 pm (local time). The poster of the launch date of OPPO A1 Pro shows that it is equipped with a curved edge display on the front. The back panel of the device houses an oval camera module with two camera rings. The camera ring at the top houses the 108-megapixel primary camera. Its back panel has an assistant camera and an LED flash.

Earlier this month, the OPPO phone with model number PHQ110 was certified by Chinese authorities like 3C and TENAA. The same device was also spotted in the database of the Geekbench benchmarking site. PHQ110 is nothing but OPPO A1 Pro. In initial reports, the device was being called with its tentative name OPPO A98.

The OPPO A1 Pro will feature a 6.7-inch AMOLED display that offers FHD+ resolution, 10-bit colors and an in-screen fingerprint scanner. It looks like this is the same display that will be made available in the upcoming Oppo Reno 9 series. The handset will be powered by Snapdragon 695 chipset. It is expected to come with up to 12GB of LPDDR4x RAM and up to 256GB of UFS 3.1 storage. It will have a microSD card slot for more storage.

Oppo A1 Pro will have a 16-megapixel camera for selfie. Its back panel houses a 108-megapixel + 2-megapixel dual-camera setup. The device will house a 5,000mAh battery, which is likely to support 67W fast charging.