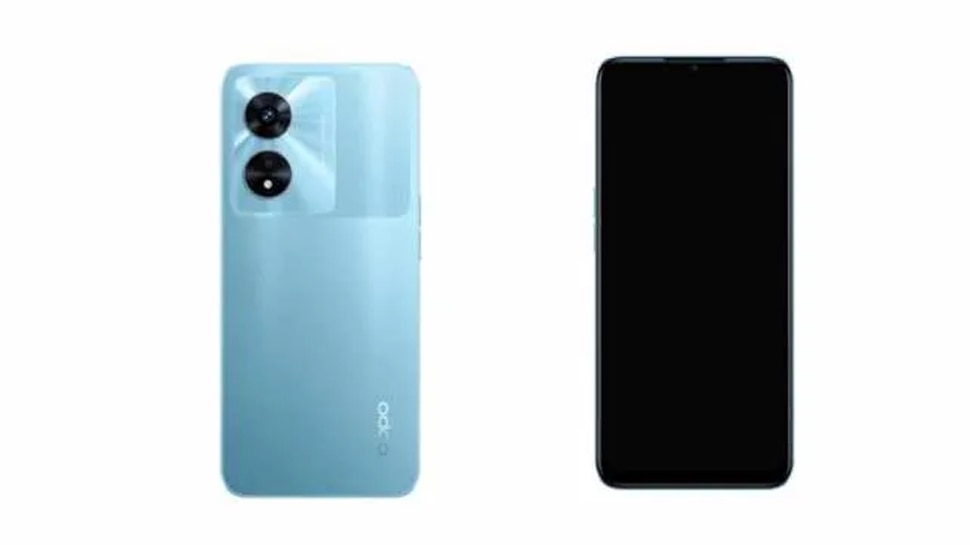 OPPO 5G Smartphone will knock soon and it will get triple camera setup on the back panel. Also, this phone will knock in three color variants and it can also be an affordable smartphone.

OPPO is going to launch its new smartphone in the country soon. This A series phone and it can be an affordable 5G smartphone ( 5G SmartPhone ). Not only this, this phone will knock in three color variants. This phone has been listed as China Telecom, from where a lot of information has come out about it. Also, this phone is also shown from multiple angles. It also includes many color options. Well-known tipster Evan Blass has also shared the picture of this smartphone on Twitter.

According to Leaks reports, this phone will be launched in three color variants, which will be in Black, Blue and Pink color. The company has used flat edge in this device. Also a large camera module has been given in it. Fingerprint scanner has been given on the ride side of the phone, while volume rocker etc. will be available on the left side. Whereas speaker grills have been given in addition to USB ports at the bottom.

Features of Oppo A97 5G
Talking about the features of Oppo A97 5G, it has a 6.56-inch notch display. It comes with a Full HD Plus resolution. Also, it has a triple camera setup on the back panel. The primary camera in this is 48 megapixels. While the other two cameras are of 2-2 megapixels. It has a macro camera and a second depth sensor. There is an 8 megapixel camera for selfie.