Oppo gave a gift to users, got four years of Android version upgrade and 5 years of security patches 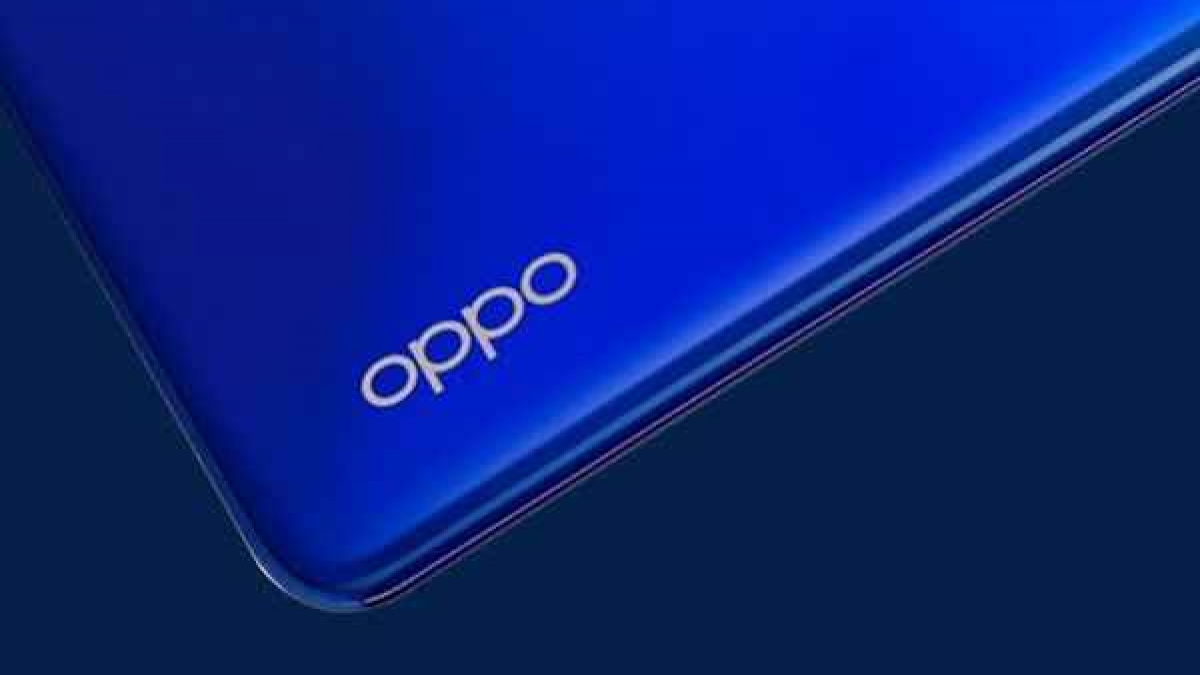 Oppo has joined the list of smartphone brands that are offering four years of Android version upgrades to their smartphones, making their devices last longer than before. The company said that it 2023 Four for select smartphones coming in ColorOS version will be presented. The names of these phones have not been told yet.

In a statement, Oppo That said, some flagship phones, as well as phones that fall below that category, will get support for the Android version upgrade every four years. if next year’s phone Android 13-based ColorOS 13 come with, so they according to the company Android 14will be eligible for Android 15 and Android 16.

software support After giving, the user can use his device for a long time, and this e-waste And will help reduce carbon. new upgrade means better stabilityThere is also advanced performance and security updates. The company said in the release that Android version Upgrades will be extended for another year, security patches will be supported for five years.

Company’s current software deployment three years in strategy Android version Includes upgrades and four years of security patches. Even though the company is taking a big leap by supporting the software. Next year, Oppo’s flagship phones as well as mid-range phones are also expected to be covered under this policy. Oppo is expected to launch early next year Vanilla Find X6 With this, Snapdragon 8 Gen 2 powered Find X6 Pro will be launched.

Oppo also said that the latest ColorOS 13 The software is now running on 33 smartphones, representing more than 50% of the company’s entire lineup. ColorOS 13 Brings a better interface and more advanced features such as improved always-on display, multi-screen connect and home screen management with improved icons.