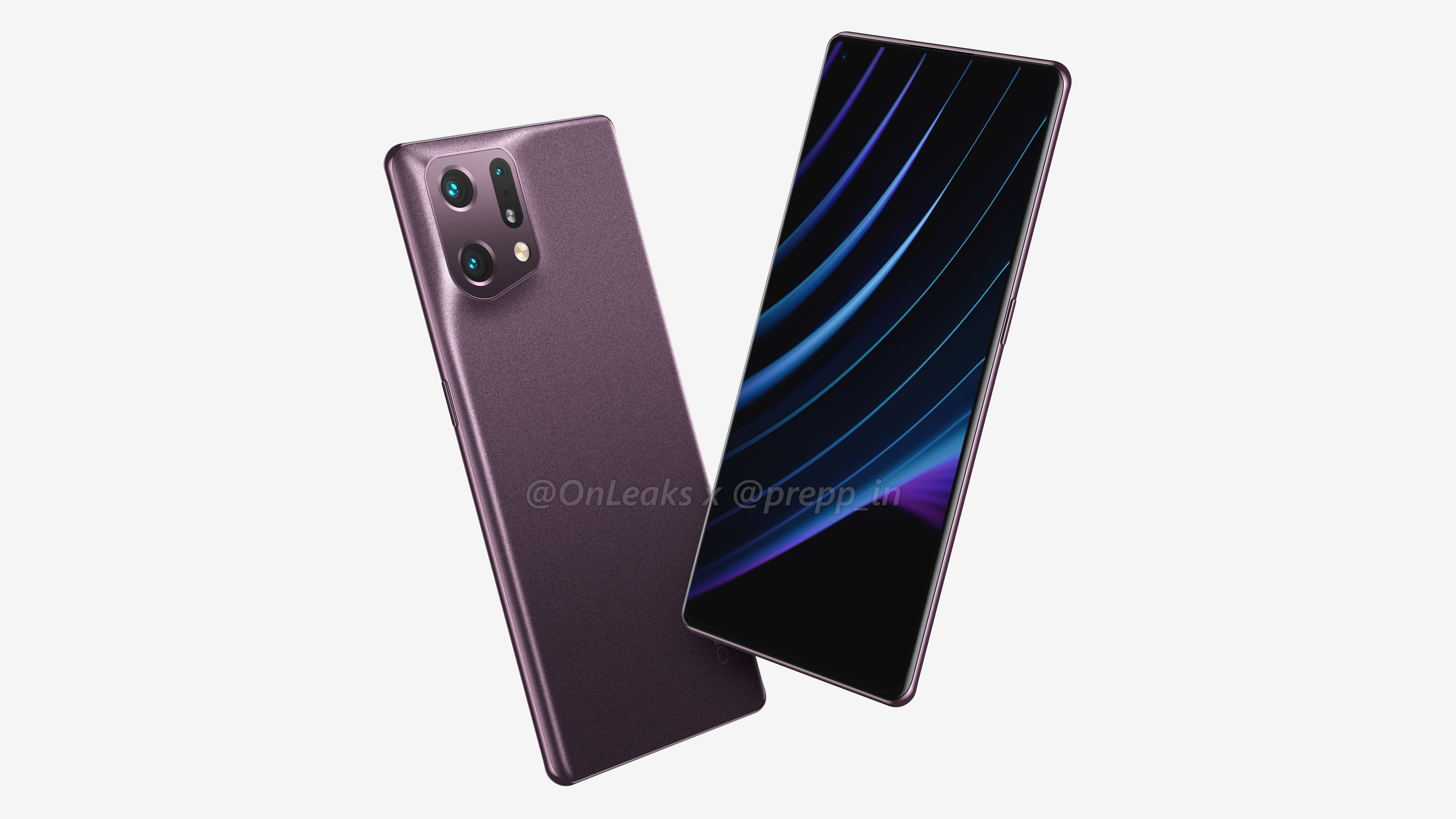 Various smartphone makers are gearing up to release their latest flagship-grade phones at the start of the new year. We’ve got some interesting information about the upcoming Oppo Find X5 series.

The well-known online insider Digital Chat Station reports that the Oppo Find X5 series will be released in two variants: with Qualcomm Snapdragon 8 Gen 1 and MediaTek Dimensity 9000. In addition, the Snapdragon 8 Gen 1 version will also ship with the new MariSilicon X NPU of its own design. Chinese smartphone brand.

The MariSilicon X NPU is Oppo’s first proprietary imaging chipset. It is manufactured by TSMC using the 6nm process technology and is intended to improve image quality on future Oppo smartphones. The company previously announced that its Find X series flagship phones will feature a new NPU, so the new leak is in line with the company’s actual plans.

It is currently unknown if the MediaTek version of the Find X5 series will also include its own neural processor. If this version does not receive an NPU, then the difference in photo quality between the two can be very strong.