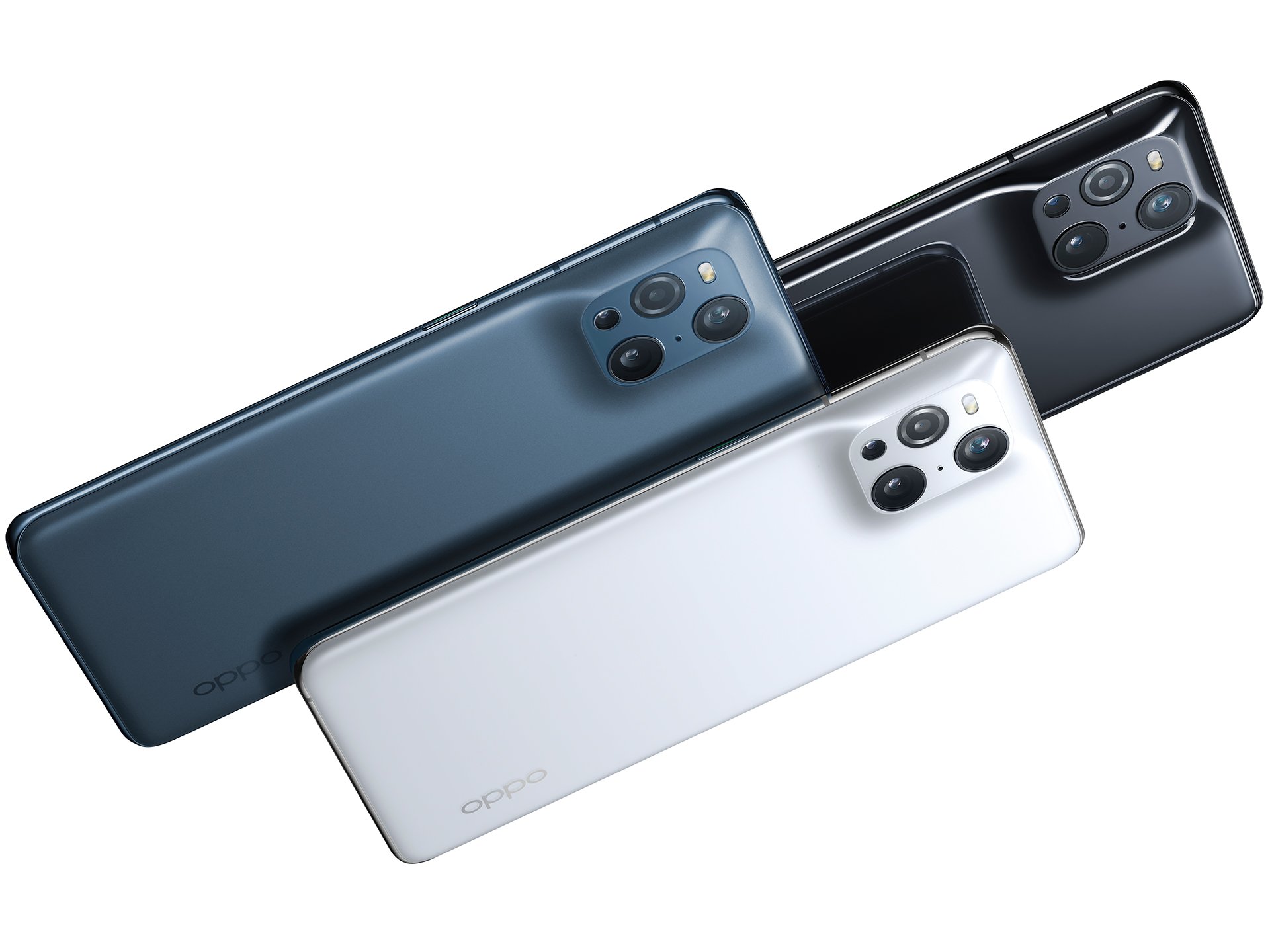 The Oppo Find X4 series, which will include the Find X4 and Find X4 Pro smartphones, will launch in February and March next year. The information came from the well-known insider Digital Chat Station, who also announced that smartphones will be equipped with different single-chip systems.

Finally, in the same Weibo post, he confirmed that the Oppo Find X4 series can support 80W fast charging.

First test results of Dimensity 9000 and Snapdragon 8 Gen 1 can be found here.