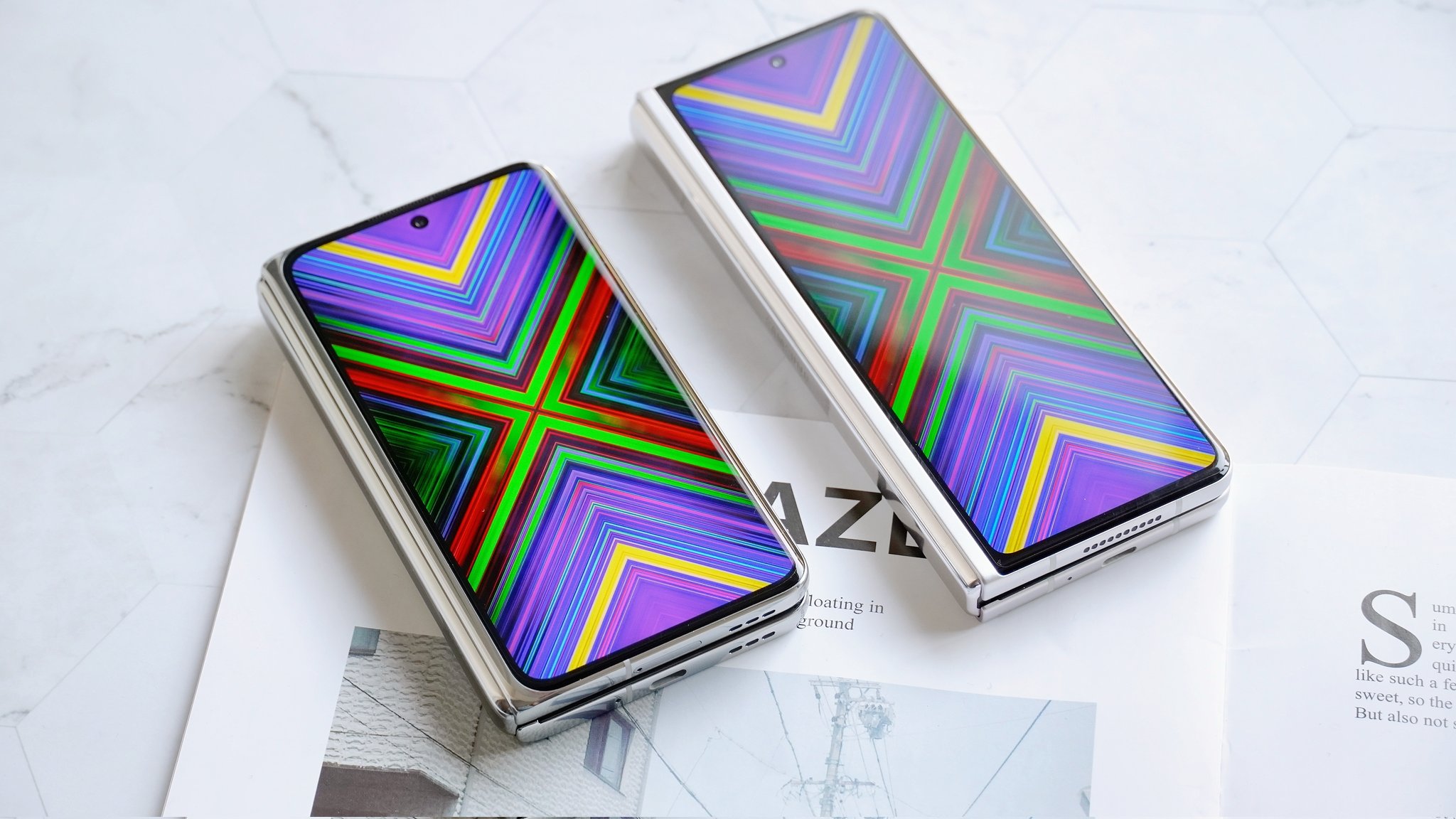 Oppo has announced that the Oppo Find N foldable smartphone is now available for sale in China. Recall that the first batch was released on December 23, but it was sold out in five minutes, and from that moment on, the smartphone was not found in stores for three weeks.

Now the company has prepared a large batch, so that smartphones can be purchased again, but it is unlikely that everyone will receive them at once: it recently became known that the Oppo Find N folding smartphone ordered by over 1 million people

Recall that many reviewers compared the Oppo Find N with the Samsung Galaxy Z Fold3, and the latter lost on a number of fronts. In particular, it has a too elongated outer screen and is clearly visible on the internal display, which the Oppo Find N does not have.

In addition, it is equipped with a Qualcomm Snapdragon 888 single-chip system, a 50-megapixel main and a 32-megapixel front camera. The price starts at $1215.