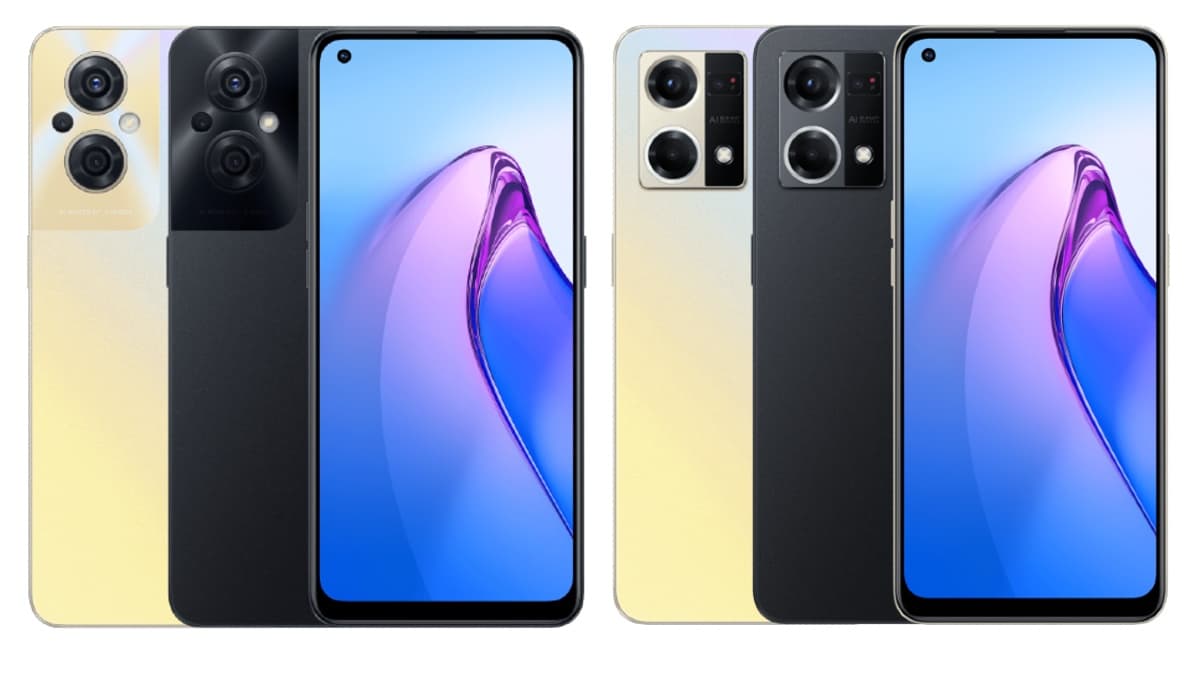 Oppo has cut the prices of its 3 smartphones in India. These are all mid range devices. Customers will get the benefit of reduction in prices and they will be able to buy the phone at a lower price. The smartphones whose prices have been reduced include OPPO F21 Pro, Oppo A55 and Oppo A77. OPPO F21 Pro is the popular device of the company’s F series, equipped with features like Full HD Plus AMOLED display, 64 megapixel camera, 33 W fast charging. At the same time, the A55 and Oppo A77 coming under the A series also offer many good features.

Oppo F21 Pro Works on ColorOS 12.1 based on Android 12. It has a 6.4-inch Full HD+ display that supports 90Hz refresh rate and 180Hz touch sampling rate. This phone is equipped with Octa core Qualcomm Snapdragon 680 SoC which comes with 8GB of RAM. In its rear, the first camera of 64 megapixels, the second camera of 2 megapixels and the third camera of 2 megapixels have been given. On the front, there is a 32-megapixel selfie camera. It has 128GB storage. For connectivity, it has 4G LTE, WiFi, Bluetooth, GPS- AGPS and USB Type-C port. The phone packs a 4,500mAh battery that supports 33W SuperVOOC fast charging.

There itself, Oppo A55 It has a 6.51 inch HD + display. This phone is equipped with Octa-core MediaTek Helio G35 processor, with which 6 GB RAM is available. The phone has a triple rear camera setup, whose primary camera is 50 megapixels. A 16-megapixel camera has been given in the phone. The phone has a 5000 mmh battery, which supports 18 W fast charging.

Talking about OPPO A77, the phone has a 6.56-inch IPS LCD display. It is powered by MediaTek’s Helio G35 processor. The main primary camera is 50 megapixels. There is a 5000 mAh battery, which supports 33W fast charging.