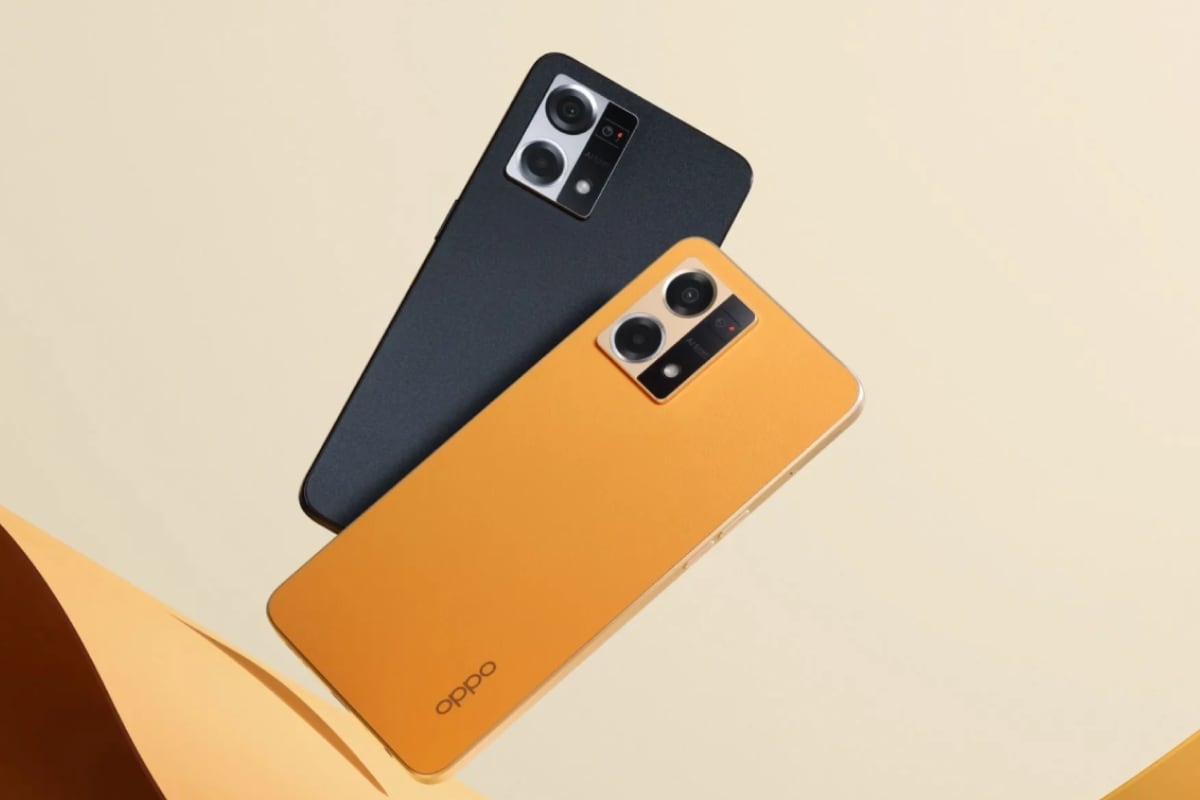 Oppo F21 Pro smartphone is going to be launched in India on 12th April. Before that this smartphone has been launched in Bangladesh. Coming to the company’s F-series, this device is equipped with Snapdragon 680 processor, which is paired with 8GB of RAM. Its RAM can be increased up to 5GB by using the phone’s free storage. Oppo F21 Pro flaunts a 6.43-inch AMOLED display with a refresh rate of 90Hz. It is equipped with a 64-megapixel triple camera setup and is backed by a 4,500mAh battery with 33W wired charging support. Oppo is yet to reveal the specifications of the device, which is set to launch in India on April 12.

in Bangladesh Oppo F21 Pro It is priced at BDT 27,990 (approximately Rs 24,640) for the single 8GB + 128GB storage model. The phone is up for pre-order on the website of Oppo Bangladesh. List has been done. It will be sold in Cosmic Black and Sunset Orange color options. Oppo F21 Pro price in India Pricing The announcement will be made at the launch event to be held on April 12.

Oppo F21 Pro has 128GB of UFS 2.2 inbuilt storage, which can be expanded via SD card slot. Connectivity options on the phone include 4G LTE, Wi-Fi Bluetooth v5.1, 3.5mm headphone jack, and USB Type-C port. A fingerprint sensor is also provided for biometric authentication. The Oppo F21 Pro packs a 4,500mAh battery, which supports 33W SuperVOOC charging. The weight of the phone is 175 grams.