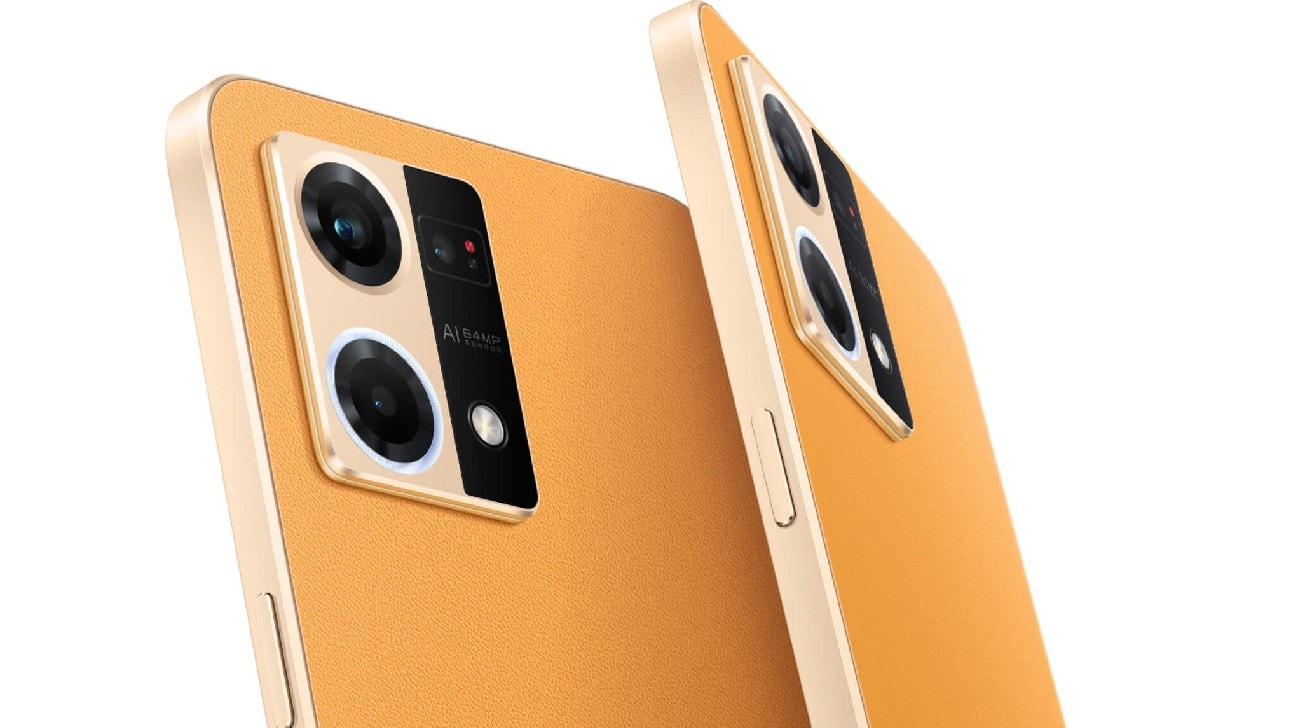 Smartphone brand Oppo (OPPO) is going to launch two smartphones in the Indian market soon. Before the launch, the specifications of these phones have been claimed. The company will introduce OPPO F21 Pro and F21 Pro 5G on April 12. Two well-known tipsters have shared information about the features and prices of these phones. If the claims are to be believed, then these devices from Oppo could be equipped with features like AMOLED display, 64MP main camera and 4500mAh battery. Going by the features, it seems that these smartphones are a rebranded version of the OPPO Reno7 4G and Reno7 Z 5G available in other markets.

Tipster Sudhanshu Ambhore shared the details of the 4G and 5G models of the F21 Pro. Specs While the tipster Abhishek Yadav shared both the devices. Pricing has been told about.

this could be the price

OPPO F21 Pro can have these features

If the claims are to be believed, then the 4G model of OPPO F21 Pro will have a 6.43-inch AMOLED display. It supports full HD + resolution as well as 90Hz refresh rate. 64 megapixel main camera can be given in the phone. To support it, a 2-megapixel depth sensor and a 2-megapixel microlens sensor will be available in the phone. Thus, it will be a triple rear camera device. A 32-megapixel camera is claimed to be given on the front, which will have a Sony sensor. It is being said that this device will run on Android 12 operating system, which will have a layer of ColorOS 12.1 UI.

Snapdragon 680 processor is claimed to be given in the phone. There is currently no information about RAM and storage options. However, the battery will be 4,500mAh, which will support 33W fast charging. The device will weigh 175 grams and will come in color options like Cosmic Black and Sunset Orange.

These features can be found in OPPO F21 Pro 5G

It is being said that the 5G model of OPPO F21 Pro will also have a 6.43-inch AMOLED FHD + display. Although the refresh rate will be 60Hz only. The phone is said to get a 64-megapixel main camera sensor with a 2-megapixel depth and a 2-megapixel macro camera, but on the front, there will be a 16-megapixel camera, which can be 32 megapixels in its 4G model.

This device will also run on Android 12 operating system, which will have a layer of ColorOS 12.1. In terms of processor, the phone will be ahead, as it will be equipped with Snapdragon 695 processor. Coming packed with a 4500mAh battery, 33W rapid charging can be supported in this device. Weighing 173 grams, this phone will support Oppo Glow Design and will come in Rainbow Spectrum and Cosmic Black Colors.