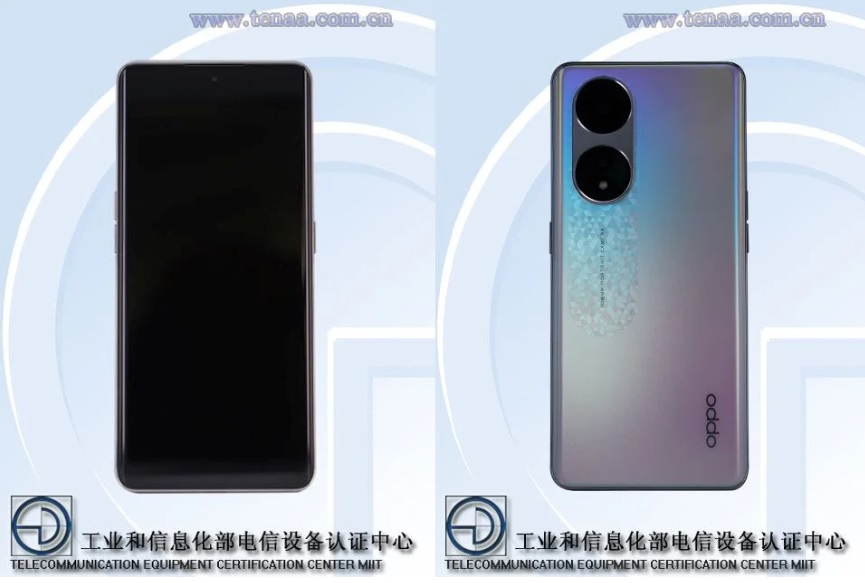 A few days ago we wrote about the upcoming Oppo A series smartphone with a 108-megapixel camera. At that time, there were practically no details about the device, but now more information has appeared. The model of the Oppo brand under the number PHQ110 appeared in the database of the Chinese regulator TENAA and, apparently, this is exactly the smartphone. Network sources report that the device is likely to enter the market under the name Oppo A98. The novelty will take the flagship position in the Oppo lineup.

Among the characteristics of the device, the source mentions a 6.7-inch curved touch screen with a resolution of 2412×1080 pixels, a refresh rate of 12 Hz and high-frequency PWM modulation (2160 Hz). In addition, a small width of the frame under the screen (also called the chin) is declared – 2.33 mm. The smartphone display will receive a built-in fingerprint sensor. But, despite the quite decent screen parameters, the Oppo A98 will not be able to boast of a high-end chipset: it will only receive the Qualcomm Snapdragon 695 SoC. Other features include the already well-known 108-megapixel camera, 67-watt charging and NFC support.