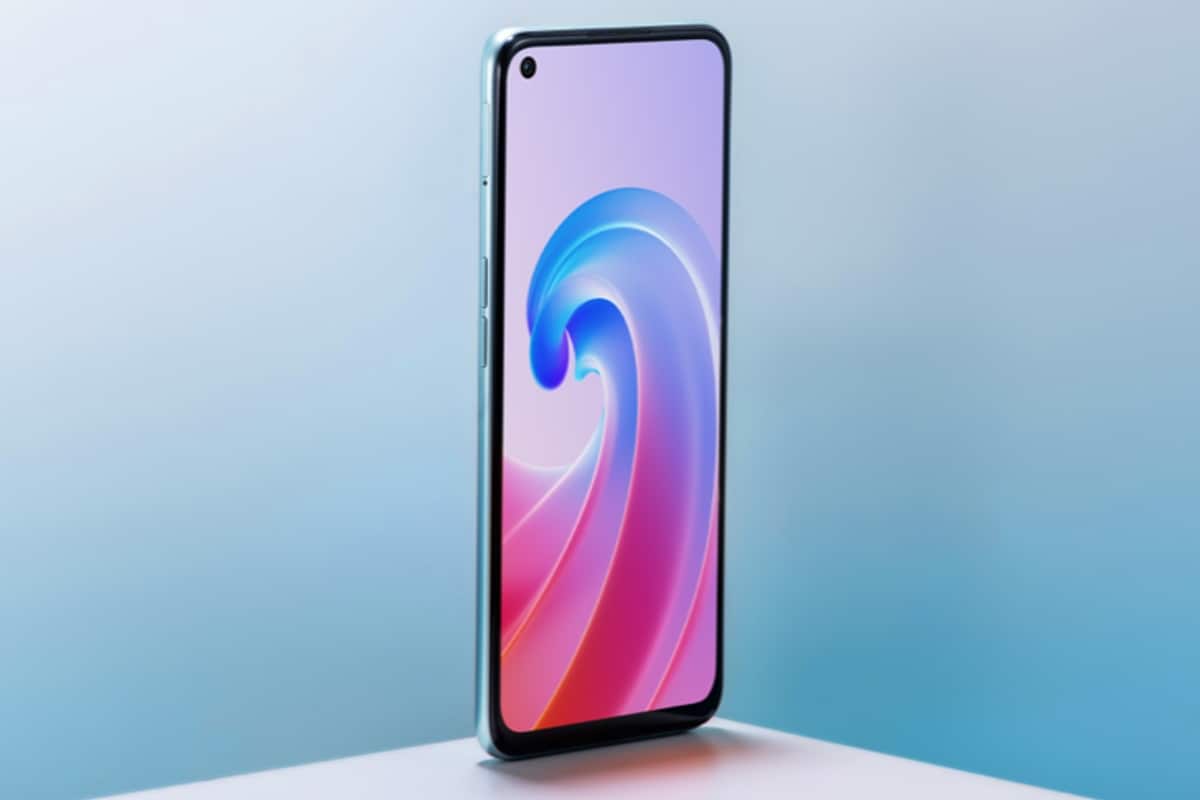 Oppo A96 and Oppo A76 smartphones were launched in India on Monday. Both these phones of Oppo come with a hole-punch display design and are equipped with the octa-core Qualcomm Snapdragon 680 processor. These phones have 33W fast charging support and dual rear cameras. The Oppo A96 has a larger full-HD+ display, while the Oppo A76 has a smaller HD+ screen. Oppo A96 phone comes with 8GB RAM and Oppo A76 has 6GB RAM. Both these smartphones will compete with Redmi Note 11 and Motorola Moto G71.

In India Oppo A96 The price has been fixed at Rs 19,999 for the 8GB RAM + 128GB storage variant. At the same time, the price of Oppo A76 is Rs 17,499 for the 6GB + 128GB model. Oppo A96 The smartphone comes in Starry Black and Sunset Blue colours, while the Oppo A76 has been brought in Glowing Black and Glowing Blue colours. Both the smartphones will be available through OPPO India’s online store and offline retailers across the country. can be bought,

Oppo has also brought launch offers with these smartphones. These include cashback of up to Rs 1,000 and no-cost EMI options of 3 to 6 months.

Specifications of Oppo A96

The Oppo A96 smartphone that comes with dual-SIM (Nano) slot runs on the layer of ColorOS 11.1 based on Android 11. It sports a 6.59-inch full-HD+ (1,080×2,412 pixels) LTPS display with a pixel density of 401ppi and a peak brightness of 600nits. This phone is equipped with Octa-core Qualcomm Snapdragon 680 processor with 8GB LPDDR4X RAM. The phone has a dual rear camera setup, consisting of a 50-megapixel primary sensor with an f/1.8 lens and a 2-megapixel secondary sensor with an f/2.4 lens. The selfie camera of 16 megapixels has been given in the phone.

Oppo A96 has 128GB internal storage, which can be expanded via SD card. A 5,000mAh battery has been given in the phone. It supports 33W SuperVOOC fast charging. The phone weighs 191 grams.

Specifications of Oppo A76

This smartphone also runs on ColorOS 11.1 based on Android 11 with dual-SIM (Nano) slot. The phone has a 6.56-inch HD + (720×1,612 pixels) display, which supports 90Hz refresh rate and 269ppi pixel density. This phone has 6GB LPDDR4X RAM with Snapdragon 680 processor. The phone has a dual rear camera setup consisting of a 13-megapixel primary sensor and a 2-megapixel secondary sensor. An 8-megapixel selfie camera has been given in the front. This phone also has 128GB internal storage, which can be expanded via SD card.

The Oppo A76 smartphone that comes with a side mounted fingerprint sensor is backed by a 5,000mAh battery, which supports 33W SuperWook fast charging. The weight of this device is 189 grams.