OPPO A77 launching soon a low-cost smartphone in India, knowing the features 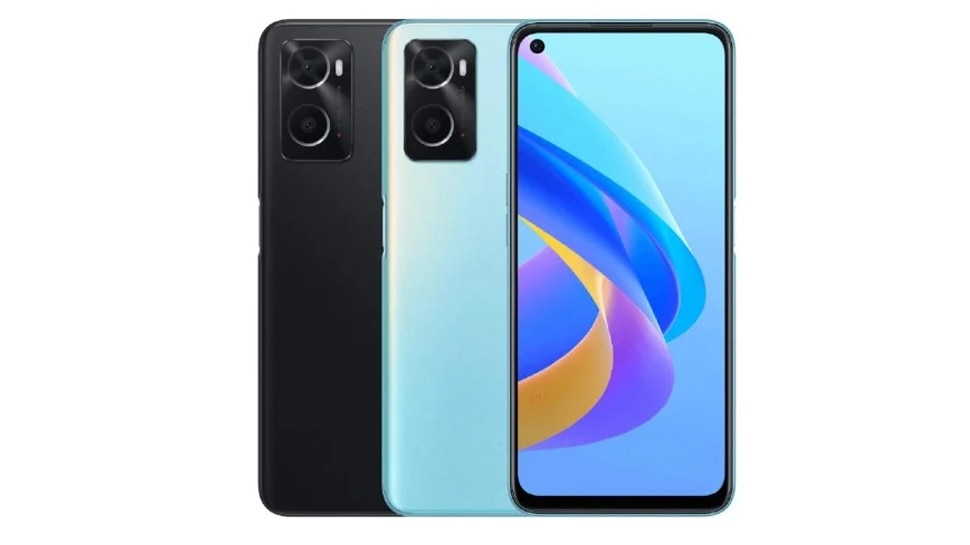 OPPO is going to launch a low-cost smartphone very soon, whose features and design have made people crazy. If you are also looking for a new phone with a low price, then you should wait for it.

OPPO is planning to launch a smoky smartphone in India very soon. The model name will be OPPO A77. It will come as a successor to the OPPO A76, which was announced earlier this year. Tipster Mukul Sharma has told publication 91Mobiles that the OPPO A77 will be launched in the country by the first week of August. The price and key specifications of the upcoming offering have also been revealed in the report. Let’s know the price of OPPO A77 (OPPO A77 Price in India) and features …

OPPO A77 Price In India

The report says that the starting price of the base variant of OPPO A77 will be less than Rs 16,000 and its price will be slightly higher for the higher model. The smartphone will be available in Sunset Orange and Sky Blue color options.

OPPO A77 Launch Date In India

It is worth noting that the OPPO A77 is a 4G offering and not the A77 5G that debuted in the Thailand market last month. According to Mukul, the smartphone can go official in the country next week i.e. between August 1 and August 5.

According to the report, the OPPO A77 will come with a 6.56-inch HD+ display with 60Hz refresh rate, it will reportedly be powered by the MediaTek Helio G35 processor. The smartphone will pack 8GB of RAM and 64GB of onboard storage expandable via a microSD card slot. The device is backed by a 5,000mAh battery unit with support for 33W fast charging.

The OPPO A77 is said to feature dual rear cameras of 50MP and 2MP and an 8MP front-facing selfie snapper. In terms of software, it will ship with Android 12-based ColorOS 12.1 out of the box.