Oppo A77 5G with 50MP camera and 5000mAh battery will be launched soon, see specifications 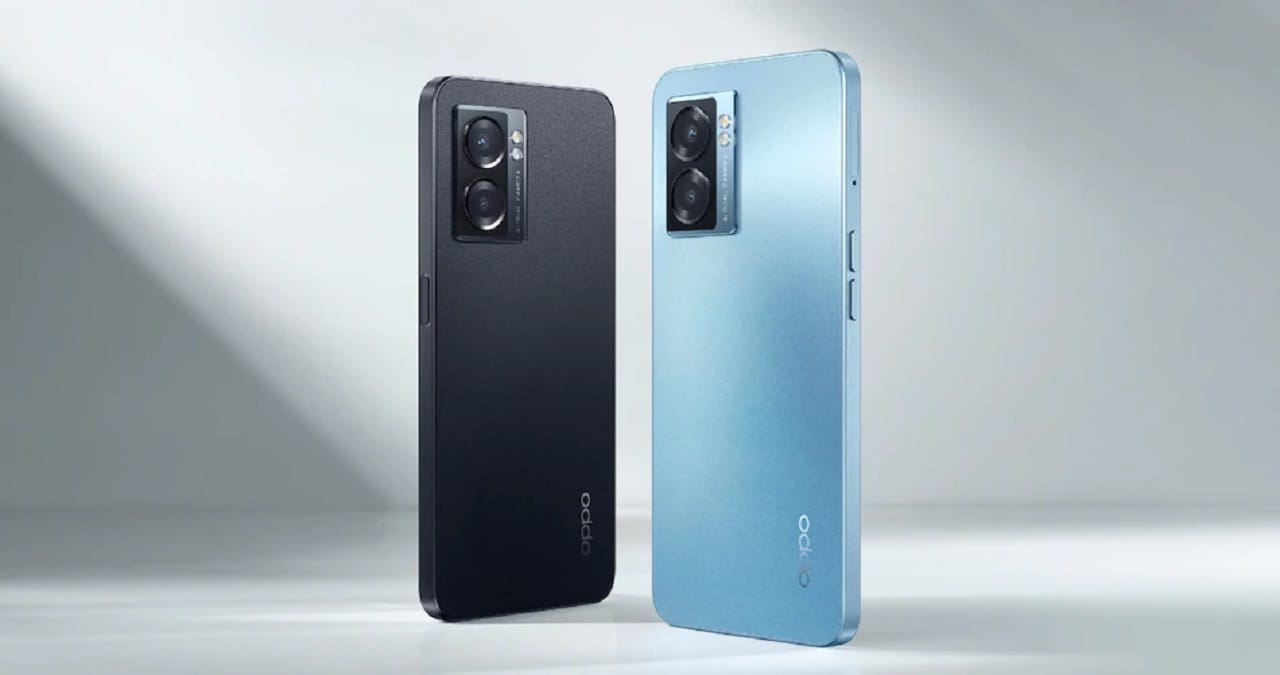 Oppo launched the Oppo A77 5G in Thailand in June. Now it has been reported that the Indian version of the smartphone is going to make its way to the country in the first week of August. The Indian version could only be a 4G model. The exact launch date is not yet known. Apart from the alleged launch date in India, the report also reveals the alleged pricing and main specifications of the smartphone. Oppo A77 in India could be based on MediaTek Helio G35, while the variant launched in Thailand was equipped with MediaTek Dimensity 810 SoC.

Expected Price of Oppo A77

in terms of price Oppo A77 Expect the price to be under Rs. 16,000. According to a report by 91Mobiles in collaboration with tipster Mukul Sharma, the price of the base variant is known. Apart from this, the report also suggests that the upcoming smartphone may be offered in two color options Sunset Orange and Sky Blue.

Expected Specifications of Oppo A77