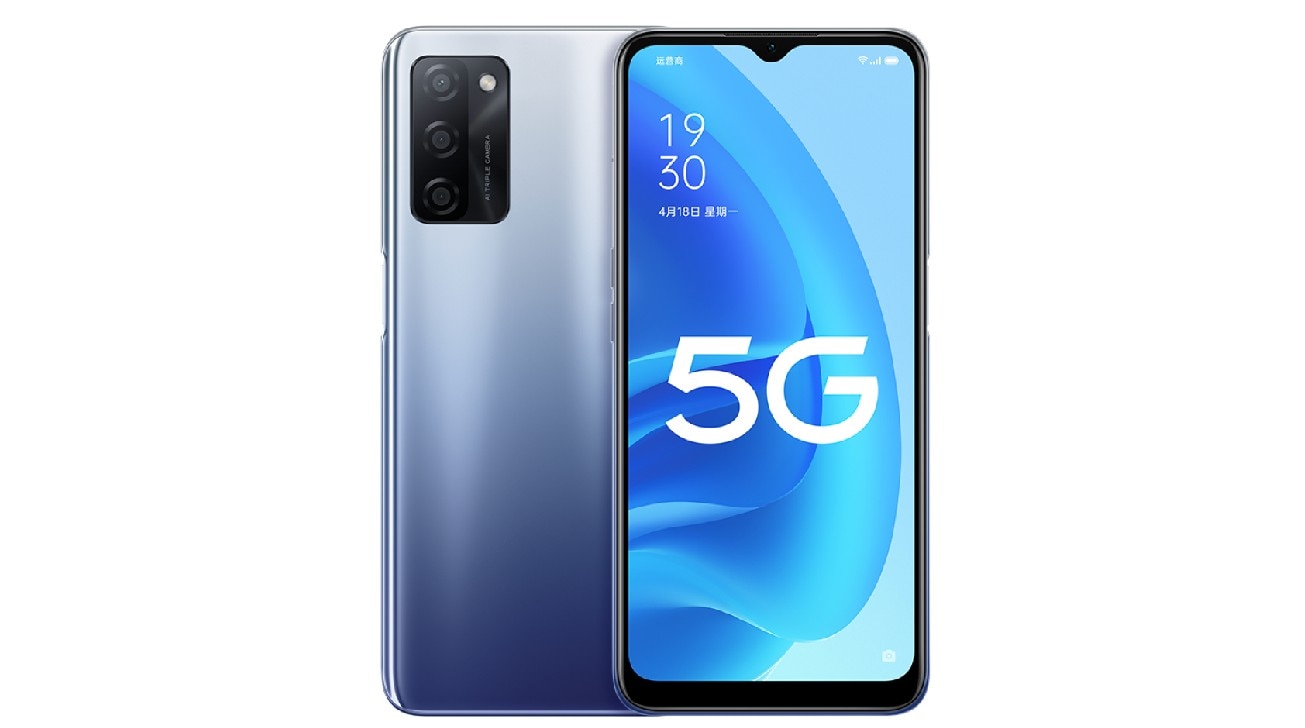 OPPO A55s 5G smartphone has been launched in China. The same phone company was also launched in November last year, in which Qualcomm Snapdragon 480 processor was given. This time it is packed with HD resolution and Dimensity processor from MediaTek. Apart from the triple rear camera setup in the phone, there is also a large 5000mAh battery. The company launched the OPPO A57 5G smartphone in its home market last week. The latest launch has come with a lot of silence. So let’s also know about the rest of the features of this phone.

OPPO A55s 5G It has a 6.5 inch IPS LCD display. This display has a teardrop notch, in which the selfie camera is fitted. This screen offers HD + resolution, which has a refresh rate of 60Hz. This phone gives brightness of 480 nits. The power button of the phone itself turns into a fingerprint sensor.

MediaTek’s Dimensity 700 processor has been given in the phone, which comes with a maximum of 8 GB RAM. The phone has 128 GB internal storage, which can be expanded via microSD card. This phone runs on Android 11, which has a layer of ColorOS 11.1. The phone has a 5000 mAh battery, which supports 10 W charging. Overall, this is not a fast charging smartphone.

Triple rear camera setup has been given in OPPO A55s 5G. The main lens in this is of 13 megapixels. To support this, a depth of 2 megapixels and a macro camera of 2 megapixels have been given in the phone. The selfie camera is of 8 megapixels. The company has not told anything about when this phone will be brought to the rest of the market. It is believed that in the next few months this smartphone can also be introduced in other markets.