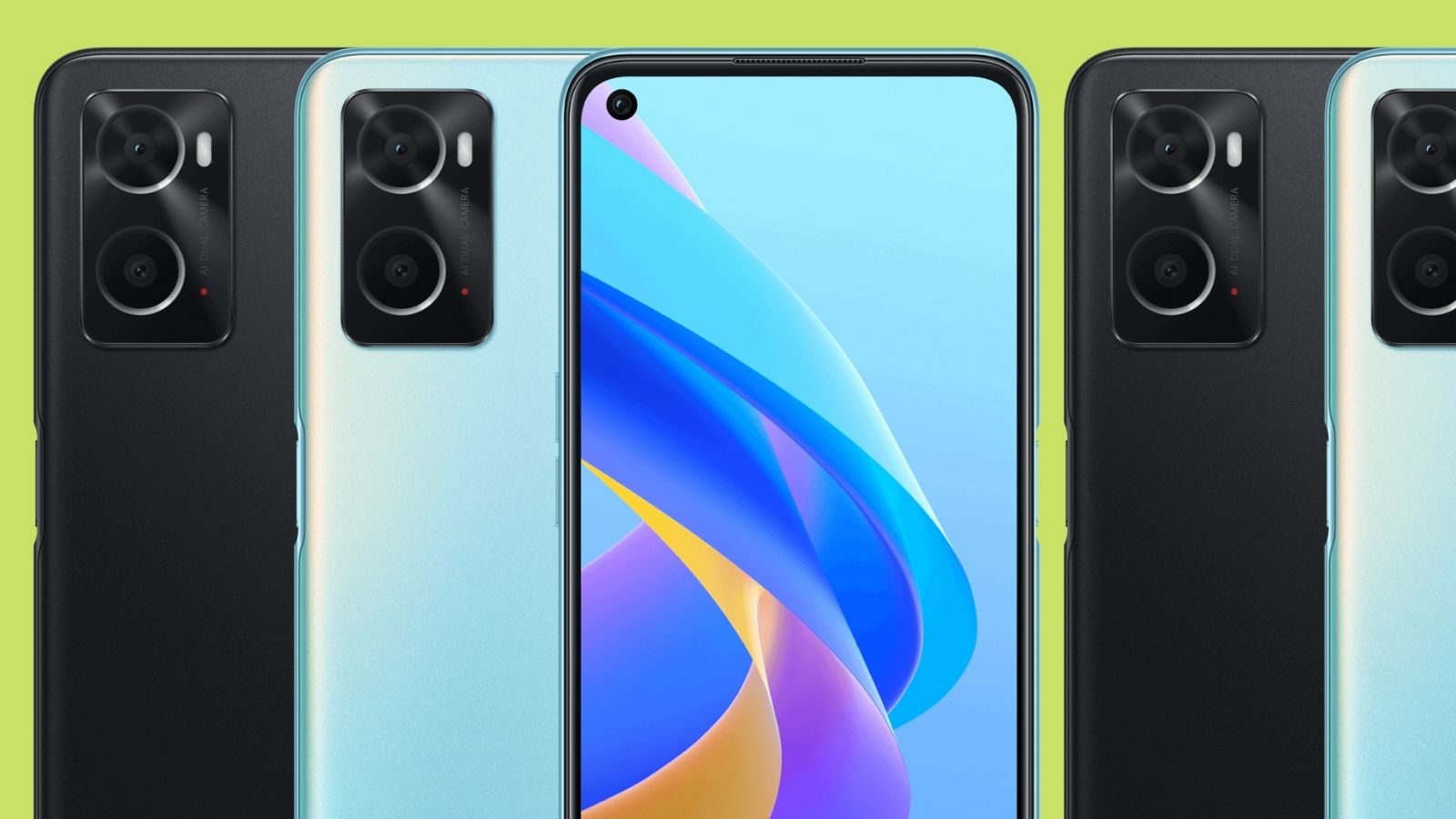 Oppo is a trusted name in the smartphone world. Oppo keeps on launching its new mobile phones every day in India. In this episode, Oppo is going to launch two new handsets of A-series. Oppo A96 5G and Oppo A76 5G will be introduced in Oppo’s A-series.

The company has not given any official information about Oppo’s new smartphone at the moment, but tipster has leaked some specifications on social media.

It has been learned that this Oppo smartphone with 48 megapixel camera in the Oppo A96 5G smartphone will have a 6.43-inch display. The screen resolution is said to be 1080×2400 pixels, which has an aspect ratio of 20: 9 and pixel density is 409 PPI. This phone will run on Android V12. Octa core Snapdragon 695 (Octa core Snapdragon 695) has been installed in the phone.

Oppo A96 will get a flat display with a slightly thicker chin with thinner bezels on three sides. There is also a selfie camera in the hole-punch cutout in the display. The rear is shown with a dual camera setup in a rectangular module.

For security, Facial Recognition support has also been provided in the phone along with Fingerprint Unlock.