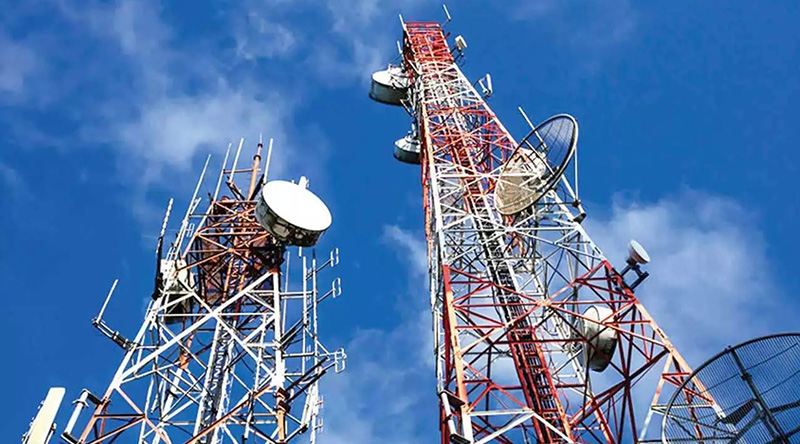 As Izvestia writes, Russian mobile operators are preparing to import used imported equipment into the country. In particular, we are talking about base stations from friendly countries. Sales will be carried out, most likely, through resellers, and equipment will be purchased as a whole or for spare parts.

The fact that Russian mobile operators are working on the issue of purchasing used equipment abroad, Izvestia was told by two sources in the mobile communications market. Purchasing equipment on the secondary market is perhaps the only way in the current conditions (Nokia, Ericsson and Huawei have stopped supplying their hardware) to make up for the shortage of base stations as they fail and load increases due to increased mobile traffic. One of the sources notes that the operators themselves are unlikely to be involved in the resale of base stations, but non-public intermediary companies are.

According to him, such “parallel import” may allow purchasing base stations to cover a medium-sized city or even a small region. As a rule, the decommissioning of old base stations and the transition to a new generation are carried out by operators just within the regions or regions. Used equipment for LTE is now on the world market: many operators are implementing 5G / 5G-ready, and, accordingly, fourth-generation base stations are being released.

If operators do not receive new or used equipment, by the end of the summer, communication quality and disruptions in the operation of cellular networks are possible, one of Izvestia’s sources noted.

The editorial interlocutor, who is familiar with the managers of several cellular companies, says that he is not yet aware of plans to purchase used network equipment under gray schemes. But the gray market for base stations, which is operated by resellers who do not advertise their activities, does exist, he confirms. This is how, for example, equipment gets to Iran. He called the purchase of used base stations a double-edged sword.

“On the one hand, LTE base stations used by foreign operators can operate at frequencies different from those that operators are allowed to use in Russia. On the other hand, these stations must be compatible with the equipment of a particular vendor, on which the network of one or another operator is built.he noted.

Buying a used base station is somewhat reminiscent of buying a used car: a three-year-old car of the same model is likely to have fewer problems than a ten-year-old car, said Denis Kuskov, CEO of TelecomDaily.

“If the station is three or four years old, then, with a high degree of probability, we can say that it will last several years on LTE, 3G or even 2G networks. If the age is greater, then such a technique will not always work stably for a long time. ”– he said.

In addition, no one will be able to give a guarantee for equipment imported under gray schemes, and operators will hardly have to rely on the support of the manufacturer, Denis Kuskov noted.