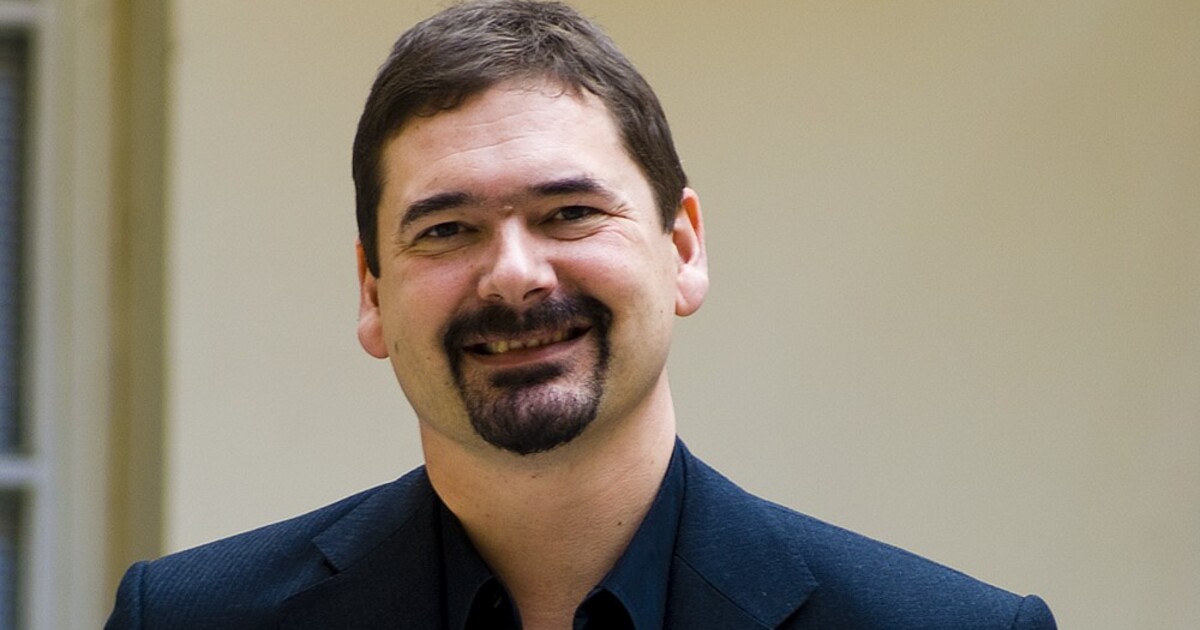 Microsoft recently released Windows 11, and while the system was largely praised, its proprietary Edge browser is even more anti-competitive than before. Vivaldi co-founder and co-founder of Opera Software, Jon Stephenson von Tetschner, criticized Microsoft for this.

It’s now more difficult for users to switch the default browser on their PC from Edge to something else. In a blog post, Vivaldi wrote that Microsoft’s move looks like despair. “It is clear that they[Microsoft executives]do not want you to use other browsers,” the post says.

Jon Stephenson von Tetschner said that Microsoft is anticompetitive by resorting to its old tricks to gain a competitive edge. Yon urged users to stop Microsoft from winning in this challenging game. In his opinion, you should fight for your right to use any browser you want.