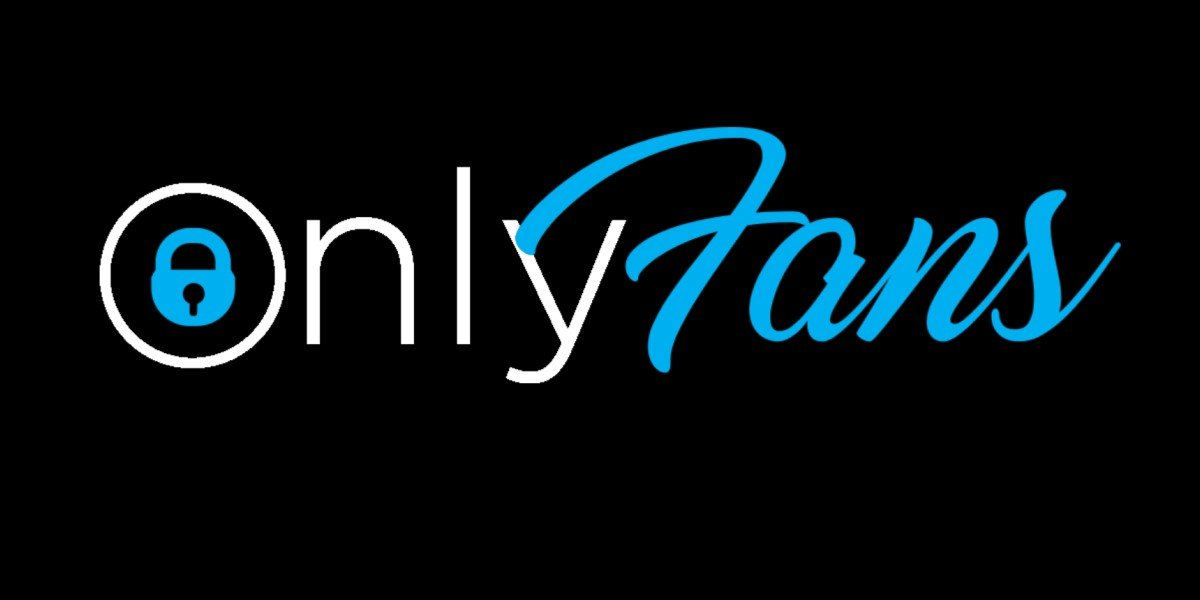 The Florida-based Ukrainian entrepreneur made a profit of $284 million in 2021 and $233 million this year, making him one of the highest paid internet startup owners in the UK.

The 40-year-old businessman bought about 75% of the then obscure OnlyFans company in 2018. Two years later, the company’s revenue was $400 million, up 540% from 2019, with 80% of revenue coming from American customers. The number of content creators in the first year of the coronavirus pandemic rose to 1.6 million and the number of subscribers increased to 82 million.

OnlyFans’ financial report states that the service’s revenue soared from $358 million to $932 million. In total, OnlyFans users have spent nearly $4.8 billion on the platform, most of which went to content creators.

It’s worth adding that OnlyFans is trying to create a more mainstream brand by claiming that users are selling more than just sexual content.