Only Rs 800 per airbag will be spent, side and curtain airbags will be standard in cars: Nitin Gadkari 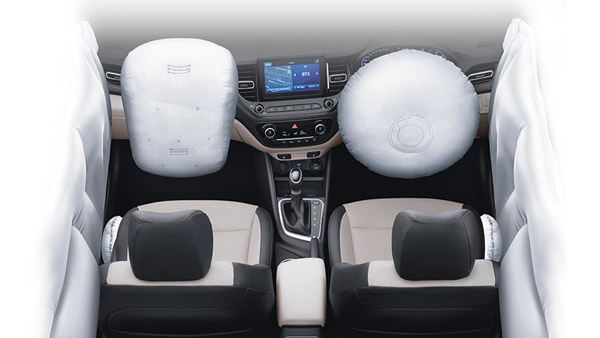 While this move is commendable from the point of view of safety of the drivers, it is also going to be heavy on their pocket due to the rising cost of additional airbags in the vehicle. In line with this belief, Union Minister for Road Transport and Highways Nitin Gadkari said that each additional airbag in a vehicle would increase the cost of the vehicle by only Rs 800 per airbag.

With this statement, Nitin Gadkari has confirmed that the government is not going to make any changes on its decision to make side and curtain airbags mandatory in the coming months. Gadkari’s statement about increasing the number of airbags in every vehicle sold in India at such a low price comes at a time when some automakers are calling for a review of the decision.

According to these automakers, customers will have to bear the additional cost of airbags, which will result in more expensive buying a new car. In addition, the manufacturing cost may also increase. However, according to the Union Minister, each additional airbag will cost only Rs 800.

Along with this, Nitin Gadkari also said that where Lithium Ion battery has the biggest cost of any electric vehicle, many research organizations of the government are researching its alternative options. He said that within two years there will be a huge reduction in battery prices.