Only e-vehicles will be used for food delivery in Delhi, cabs- e-commerce will also have to leave petrol vehicles 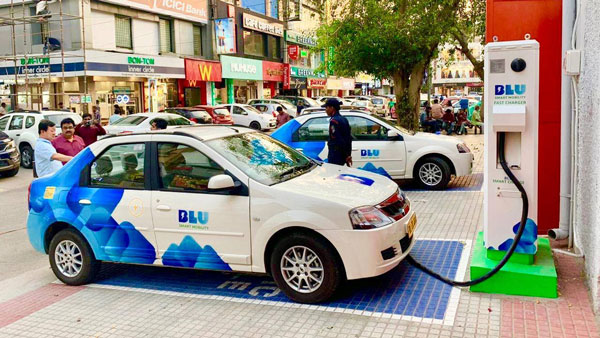 As per the notification of the scheme, the aggregators will ensure that 10 per cent of the three-wheeler vehicles in the fleet are shifted to EVs at the end of the first six months. Thereafter, within one year of notification, the aggregator’s fleet should comprise 25 per cent of the electric vehicles. In addition, companies will have to induct 50 per cent, 75 per cent and 100 per cent electric vehicles in the fleet within two years, three years and four years.

According to the draft notification, there is also a provision to impose fine on aggregators if they do not shift to electric vehicles in a phased manner. Aggregators can be fined and banned as per section 3.7 of the scheme. Companies failing to comply with the norms will be fined Rs 50,000 per vehicle.

The draft policy also provides guidelines to take action against cab aggregators or delivery agents found guilty of wrongful driving. If more than 15 percent rule violation cases are registered against the concerned driver in a month, then after investigation, the company will have to take appropriate action.

Registration canceled on more than 1 lakh vehicles in Delhi