Only 100 copies of such bicycles will be made, but the price bites. Alpha Polestar asking for almost $10,000 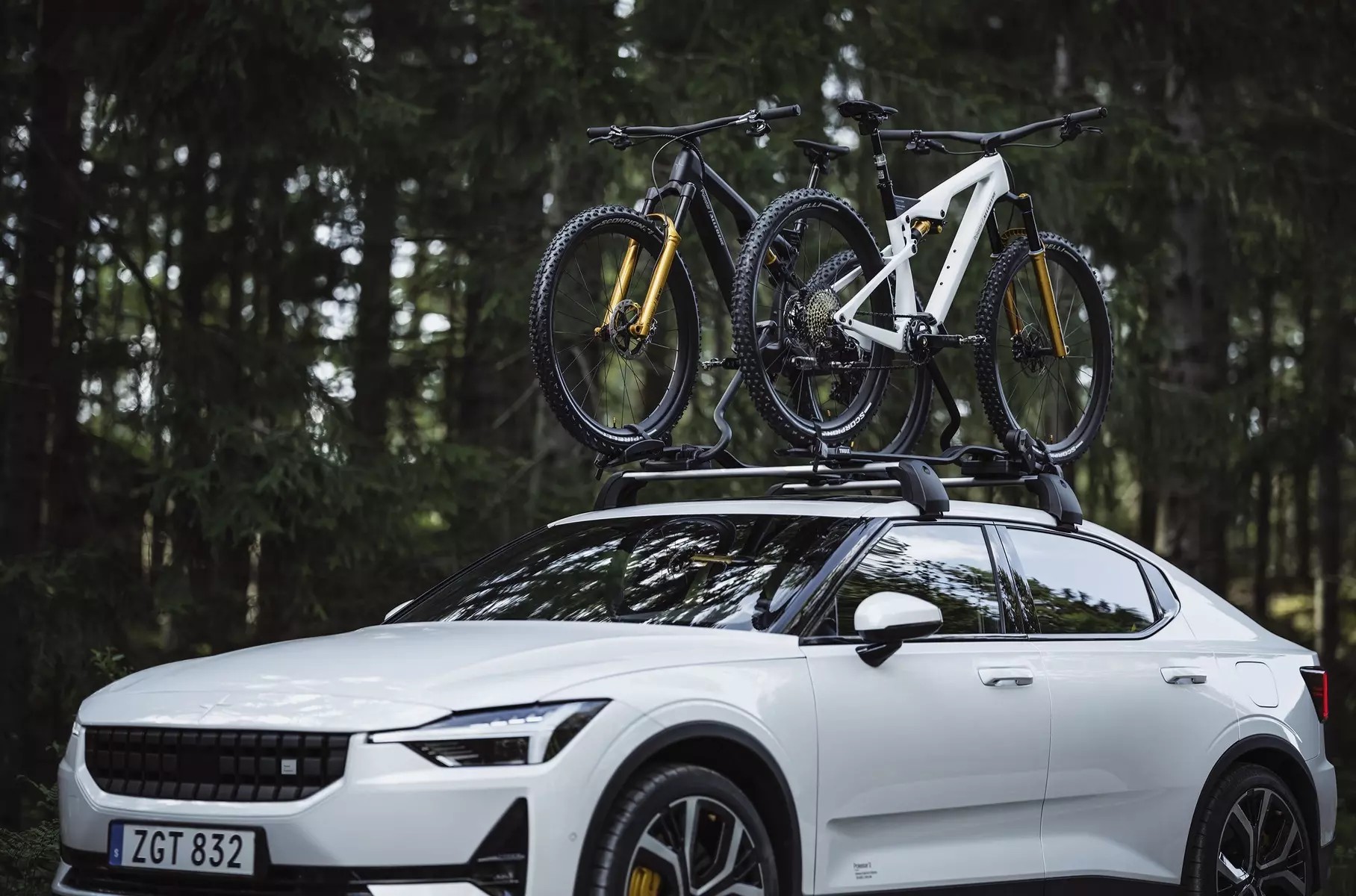 Volvo spin-off Polestar teamed up with Allebike to unveil the Alpha Polestar, which is valued at around $9,400.

It’s worth saying right away that despite the fact that Polestar is engaged in electric cars, the bike does not have any electric motors. At the same time, the high price is due not only to worthy characteristics and the participation of the Swedish brand, but also to the fact that 100 of these bicycles will be produced in total, and each will be assembled by hand.