Online Fraud will be rein in now! New rule bringing government; All mobile numbers will be linked to Aadhaar 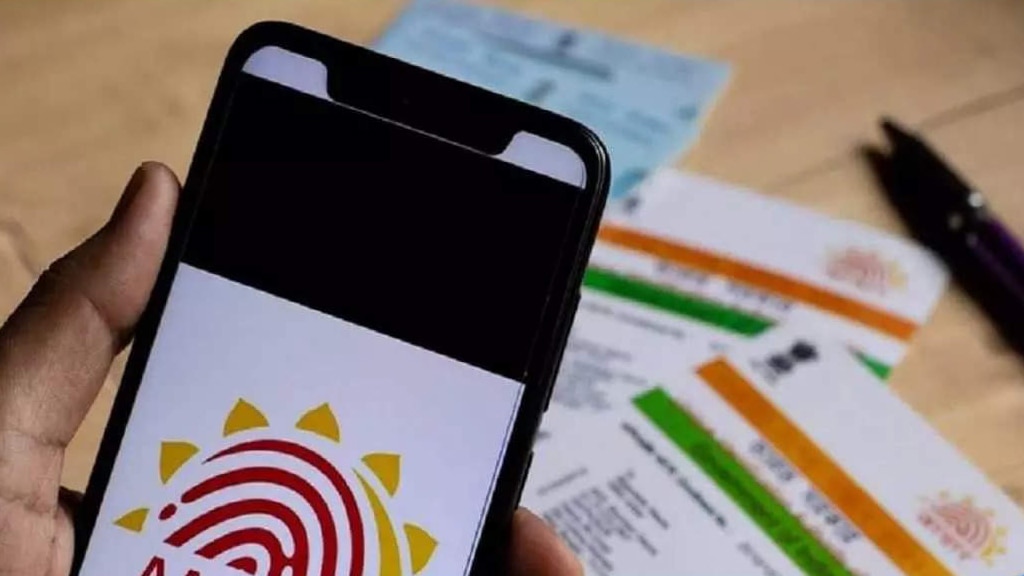 TRAI New Rule: Online frauds have grown significantly. Mobile calling has given a sudden edge in fraud cases. People are lime through fraudster calling. The call is made with such a fake number that it is very difficult to identify it. But the government is going to take big steps to curb this. Government is going to make major changes on mobile calling. This will rein in online fraud and fake numbers will also disappear.

The government will now work with TRAI to create a new system. Callers will see their photo with mobile number. The government is going to implement the KYC system for this. Two arrangements will apply for this. First base card based and second sim card based.

While taking the new SIM, you have to give documents, on that basis, you will attach the photo of people with calling. In such a situation it will become easier to identify fake calling. Simply put, that photo show will be done while calling, the time you clicked while buying the SIM.

What will be the benefit

As soon as this arrangement is implemented, the receiver will know who is calling them. Calling Wall will not be able to hide his personal information and fraud can be curbed.