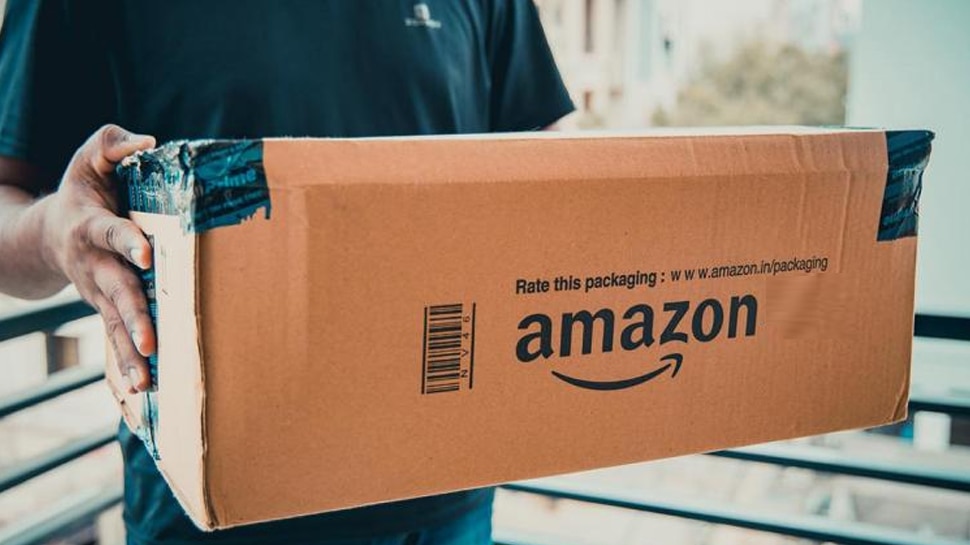 Online Fraud cases are growing rapidly. Another similar case has come up, which you will also be surprised to hear. A person in the UK ordered Macbook Pro from Amazon. But when the house was delivered, the senses of flying flew away. When he opened the box, he found that five pounds of dog food had been sent to him instead of the ordered laptop. This is not the first case. In India too, the person bought the iPhone from Flipkart and the detergent was delivered. But later he got a full refund.

According to Yahoo news, Alan Wood, who lives in Derbyshire, UK, ordered a £ 1,200 MacBook Pro for his daughter from Amazon in November. Everything was fine until the order, but the turn came when he was delivered five pounds of dog food. Alan Wood reported that there were two boxes of pedigree dog food in the delivery box. It contained 24 packets of jelly flavor. When he complained to Amazon, there was no help from his side.

He said, ‘I initially felt that this case could be a solution. But when I called at the Amazon Service Center, they said that they cannot help me. He said that I cannot help him till I return the laptop to him. But I have not had the laptop delivered.’

Wood called Amazon several times, but received no positive response from his side. He also complained to the higher authorities. But did not help. He said, ‘I am a customer of Amazon for the last several years, never before has such an incident happened. it’s very sad. The system that is being done with me is absolutely wrong.’ Amazon spokesperson says they are in contact with the customer and will be refunded full.