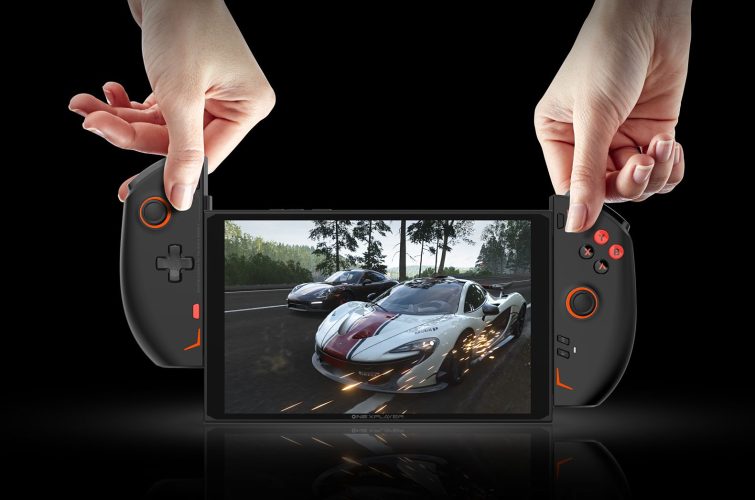 One of the important features of the new console are removable wireless game controllers. This allows you to bring the novelty closer to the Nintendo Switch, as well as use it as a tablet. OneXPlayer 2 is now available for pre-order through the crowdfunding platform, with shipments starting in early 2023.

Also note the battery at 65.5 Wh, which will last up to 3 hours of play or up to 6 hours of video viewing. For charging, there is a 100W adapter that “fills” the battery by half in 40 minutes.

Of the wireless communication channels, we note Wi-Fi 6E and Bluetooth 5.2, and the controls are represented by analog sticks, buttons, triggers and a 6-axis gyroscope. By the way, to use the gamepads in wireless mode, you will have to buy an adapter for $29, which will provide the gamepads with power and communication. In fact, if they are simply disconnected, they will not work.

It has not yet been announced in which markets the OneXPlayer 2 will first appear.