OnePlus’s great phone with 65W fast charging became cheaper for the second time in a week, will get 12GB RAM 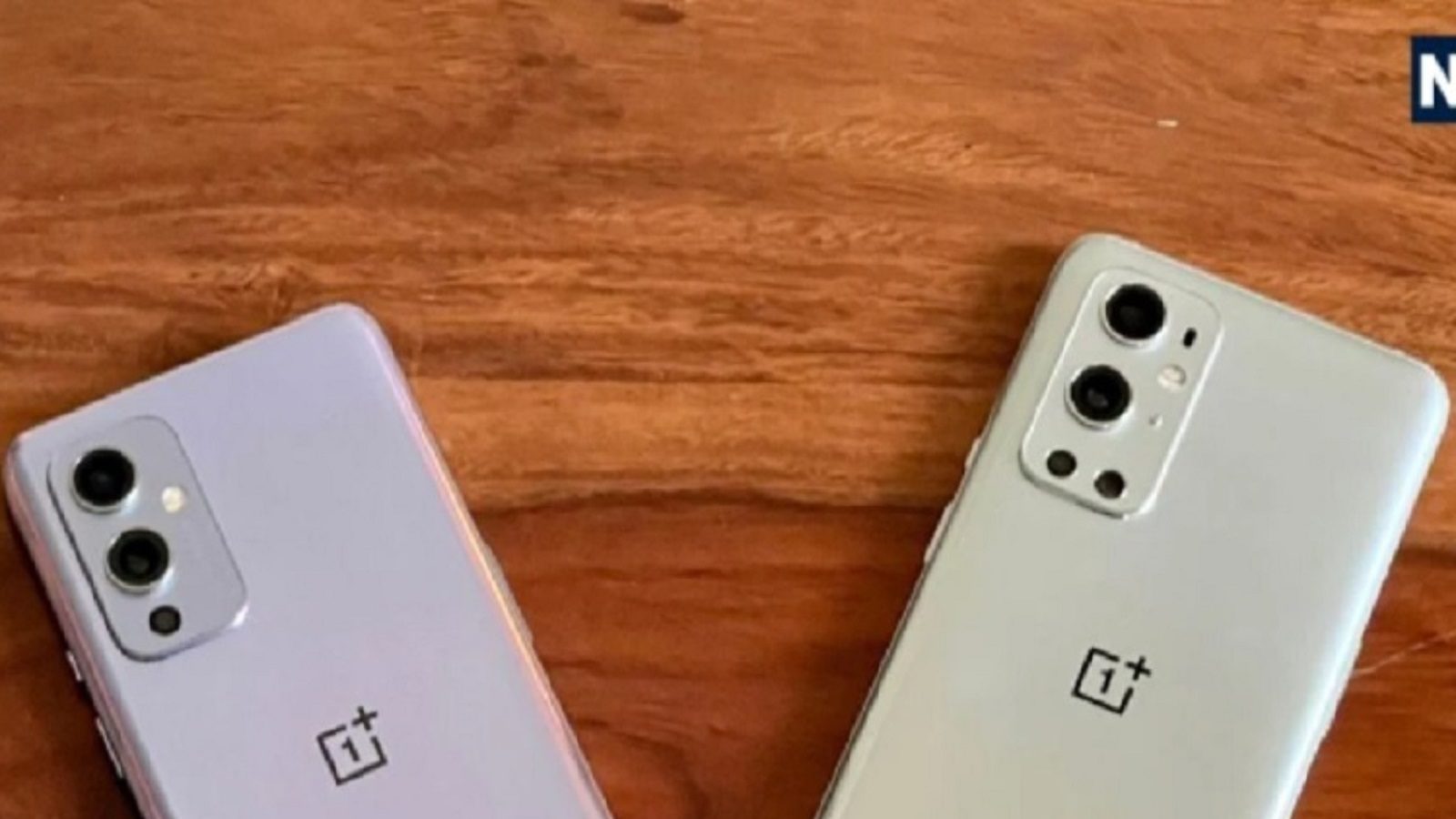 OnePlus 9 Pro has a 6.7-inch QHD + AMOLED display, which has a resolution of 1440×3216 pixels. The phone works on Oxygen OS 11 based on the Android 11 operating system. This phone is equipped with Octa-core Snapdragon 888 processor. The display is paired with LTPO technology which enables the Smart 120Hz feature.

Will get 65W fast charging…
As a camera, the quad rear camera setup has been given in the rear panel of OnePlus 9 Pro. The phone has a 48-megapixel Sony IMX789 primary camera sensor, aperture F/1.8, along with a 50-megapixel Sony IMX766 secondary camera sensor that comes with an ultra-wide freeform lens. OnePus 9 Pro 5G packs a 4500mAh battery that supports 65W fast charging and 50W wireless charging.