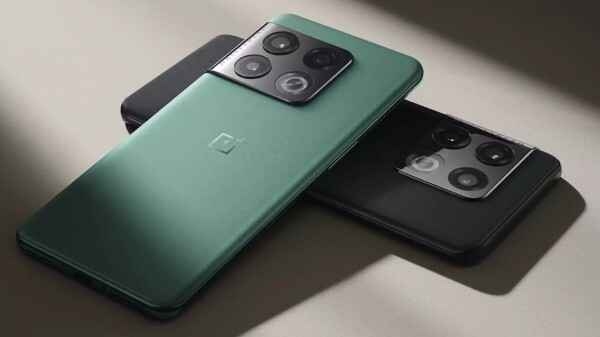 Tipster Digital Chat Station has leaked specifications on Chinese microblogging platform Weibo. As per the leak, the OnePlus 10T will feature up to 16GB of LPDDR5 RAM and up to 512GB of UFS 3.1 storage. Generally, OnePlus phones come with a maximum of 12GB of RAM. So if this turns out to be true, then the OnePlus 10T could be the company’s first smartphone with 16GB of RAM.

Apart from this, the phone is said to have a 6.7-inch full-HD + AMOLED display. The device will have support for 120Hz refresh rate. Under the hood, it will pack the Snapdragon 8+ Gen 1 SoC.

There is a 4,800mAh battery under the hood. It is also expected to have 150W fast charging support like the OnePlus 10R smartphone.

Oneplus 10T: When will it be launched?

While OnePlus has not yet given its confirmation on the launch of this device, the OnePlus 10T is slated to launch in India between July 25 and August 1. It will reportedly go on sale in the first week of August. The handset can be made available through Amazon.