OnePlus will launch two smartphones on April 28, will get cool features 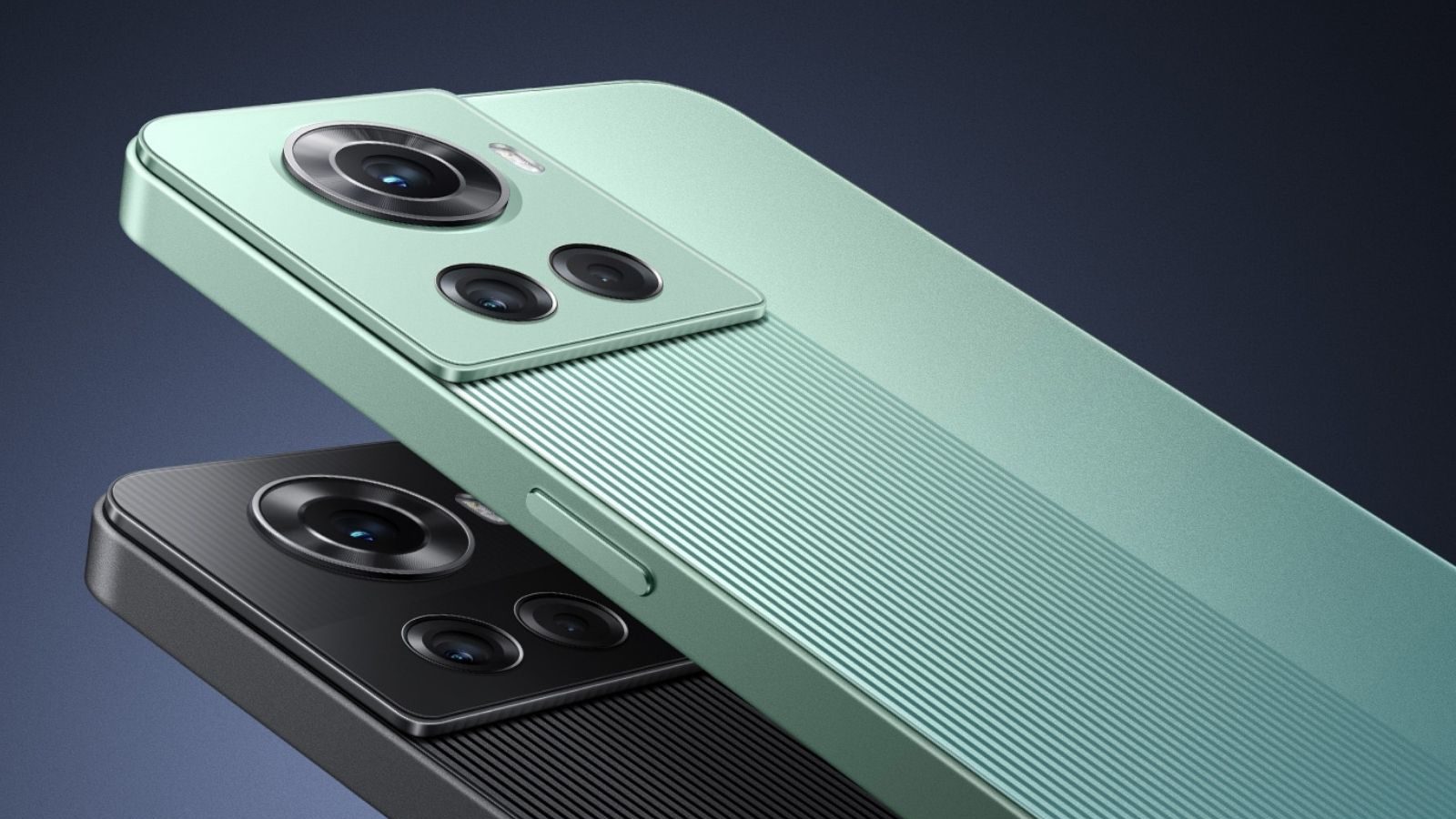 OnePlus Launch Event on April 28: The last week of April is going to be very exciting in the smartphone world. This week many phone maker companies are launching their own new products. iQOO, Oppo and OnePlus have announced the launch of many of their smartphones.

Veteran smartphone maker OnePlus is going to organize a launch event on 28th April. This event will start at 7 pm Indian time. In this event, the company has announced the launch of its two smartphones OnePlus 10R 5G and OnePlus Nord CE 2 Lite 5G. OnePlus Nord Buds will also be offered with these phones. However, no other information has been shared about these phones.

Till the launch date, the company will unveil every single feature every day. So far, the company has shared only the photo of OnePlus 10R 5G. The picture of the second phone OnePlus Nord CE 2 Lite 5G has also not been shared.

Regarding OnePlus Nord CE 2 Lite 5G, the company has said that 5000 mAh power battery will be given in this phone. It supports 33W SuperVooc fast charging.

Features of OnePlus 10R 5G Smartphone
The OnePlus 10R 5G smartphone has been told that it will come with 150W SuperVOOC and 80W SuperVOOC fast charging support. Tech experts say that MediaTek chip MediaTek Dimensity 9000 SoC can be seen in OnePlus 10R. 8 GB RAM and 128 GB storage can be given in this phone. 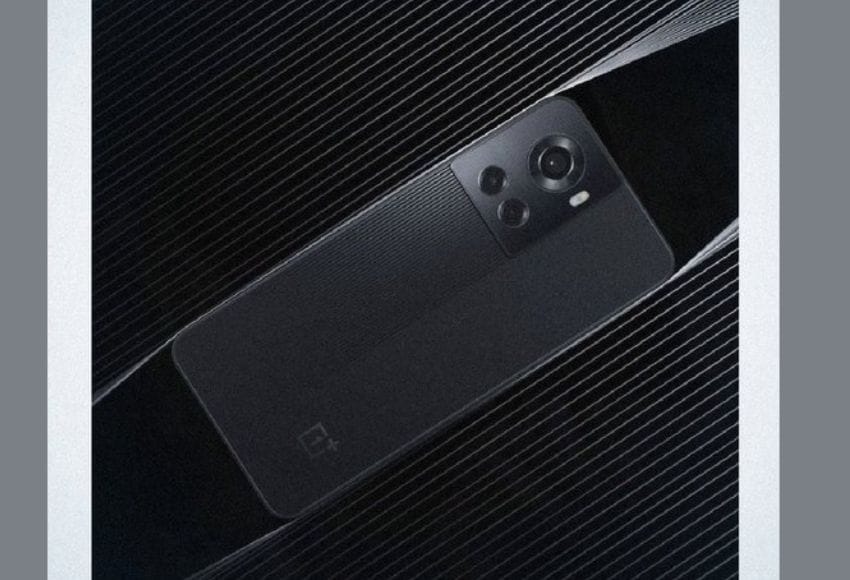 Regarding the display, it is being said that the phone has an AMOLED display with a refresh rate of 120 Hz. Triple camera setup has been given in the back of the phone. It can be seen in the pictures that the main camera is quite big. It can be of 50 megapixels. Along with 8 megapixel ultra wide angle and 2 megapixel macro lens has been given. LED flash light is also being seen along with the cameras. A 16 MP selfie camera can be given in the front.