OnePlus will launch the first customizable keyboard, will be able to change the function as per convenience 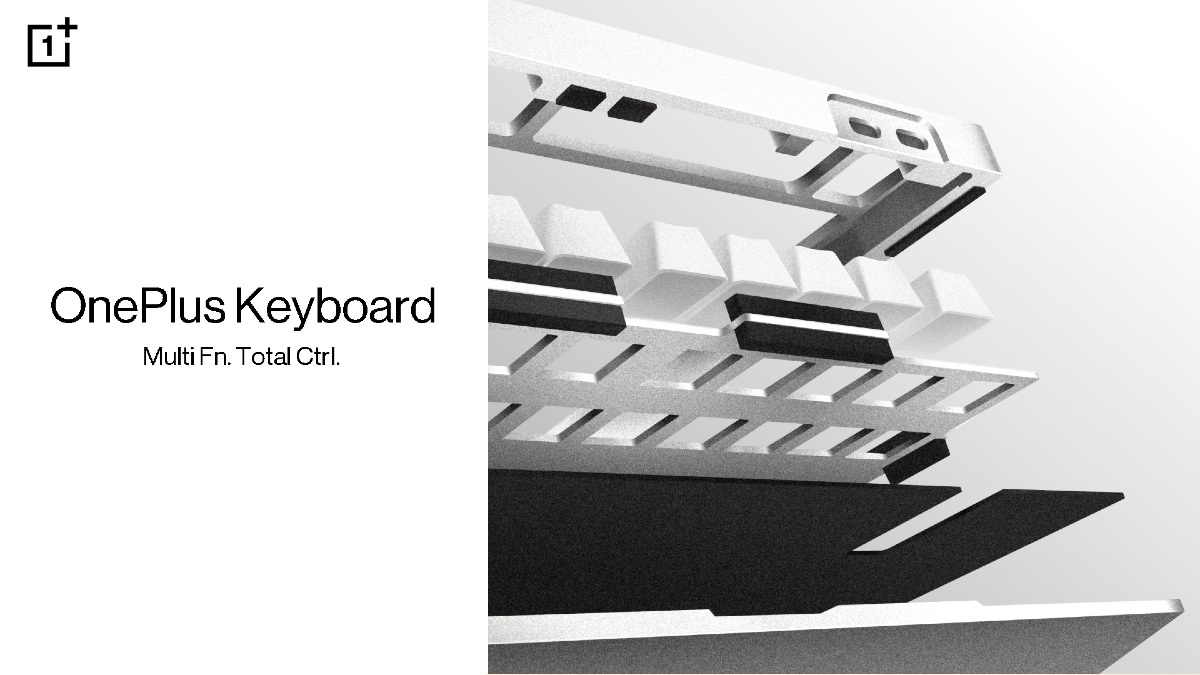 After making inroads in the smartphone, audio wearable market, OnePlus is now bringing its mechanical keyboard as well. The company has announced this and this product will be launched globally. It has been made by the company in association with Keychron. Keychron is a keyboard maker that OnePlus partnered with to create this product. Many details about this have also been revealed by OnePlus before the launch. This is the first product launch in computer accessories from OnePlus.

Recently the brand launched a new platform. It has been named OnePlus Featuring. The company has introduced its first keyboard through this platform. Which shows that the company will launch collaborated products on this platform. keyboard The special thing is that it will be customizable, that means you will be able to make many changes in it as per your convenience. It will come with double gasket design so that there will be minimum sound generation while typing.

This keyboard has been teased in an official post on the Twitter handle by OnePlus. The OnePlus keyboard was revealed by the company’s founder PT Lau earlier this month. Describing about its features, the company has said that aluminum build has been given in it. It will be very light to carry. Apart from this, it will be compatible with Mac, Windows and Linux. Its layout is also given like MacBook keyboard but it will also work with MS Windows.

As mentioned earlier, the main thing about the keyboard is that it is customizable. One of these features is also the hot swappable function, with the help of which users will be able to change the switch as per their convenience. Also, open source firmware such as QMK and VIA has been given in it.