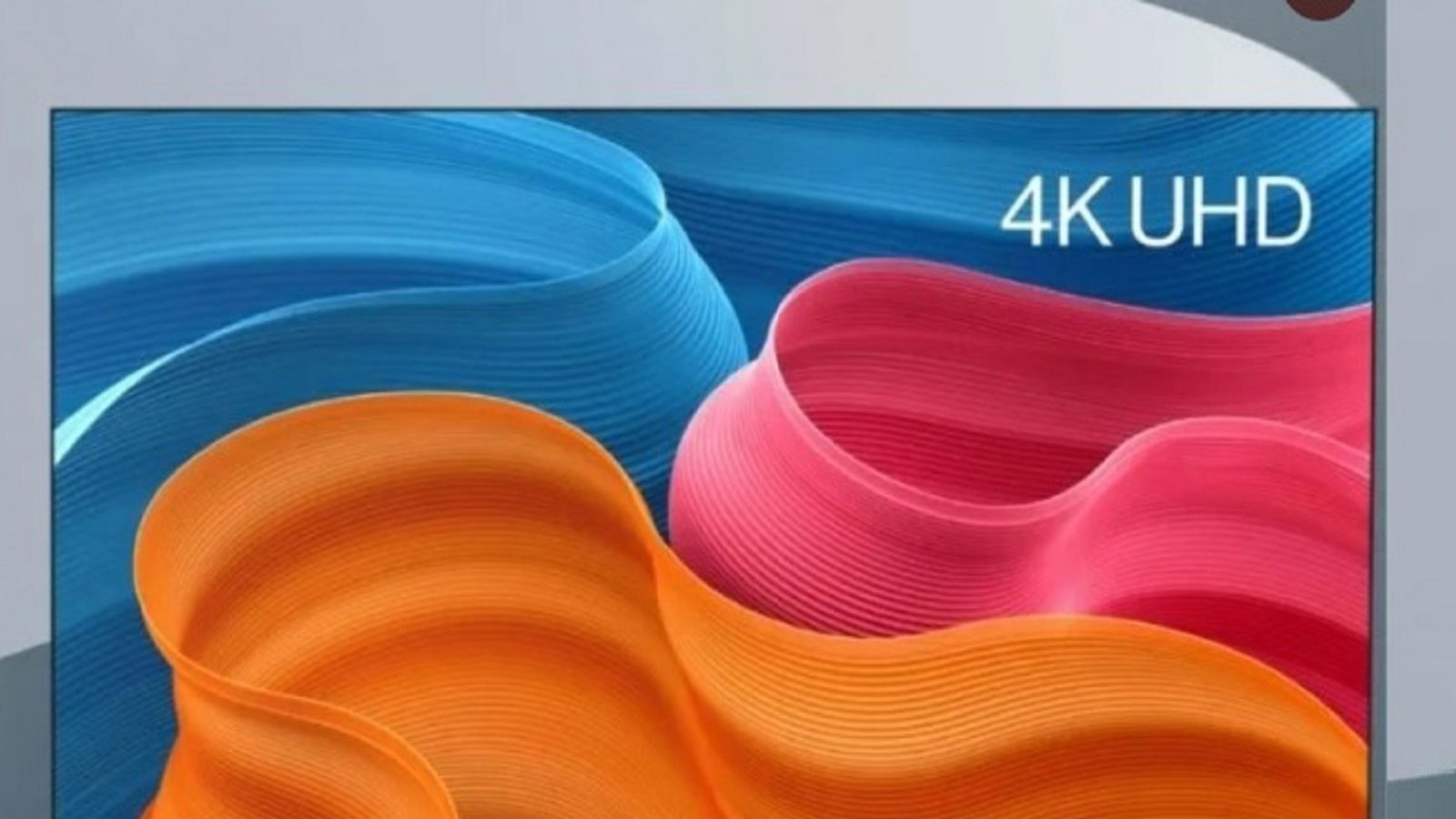 After launching the OnePlus 10 Pro and Bullets Wireless Z2 in India last week, tech giant OnePlus is now all set to launch a new smart TV with 4K and Dolby Atmos support. The upcoming OnePlus TV Y1S Pro 43-inch has been listed on Amazon India website even before the official launch. The e-commerce listing reveals that the price of the OnePlus TV Y1S Pro 43-inch will be announced on April 7.

OnePlus TV Y1S Pro 43-inch is listed with ‘Notify Me’ option, clicking on which will give stock information as soon as the device becomes available for purchase. Price and sale details will be announced later this week on the Amazon India website and the official OnePlus website.

The Amazon listing has revealed some key features of the OnePlus TV Y1S Pro 43-inch and the highlight feature of this TV will be HDR10 support, which will allow users to content in 4K resolution. The company claims that the upcoming OnePlus Smart TV will offer “more clarity”, “better colours” and “dynamic contrast”.

Apart from this, the teaser shows that the upcoming OnePlus TV Y1S Pro 43-inch will support many features like Chromecast built-in, Netflix, Google Play, etc.

The upcoming OnePlus TV Y1S Pro 43-inch TV could replace the company’s existing 43-inch OnePlus Y series smart TV, which is priced at Rs 25,899. But this 2020 model comes with full HD support. However, the full details of the new TV will be known only after launching.