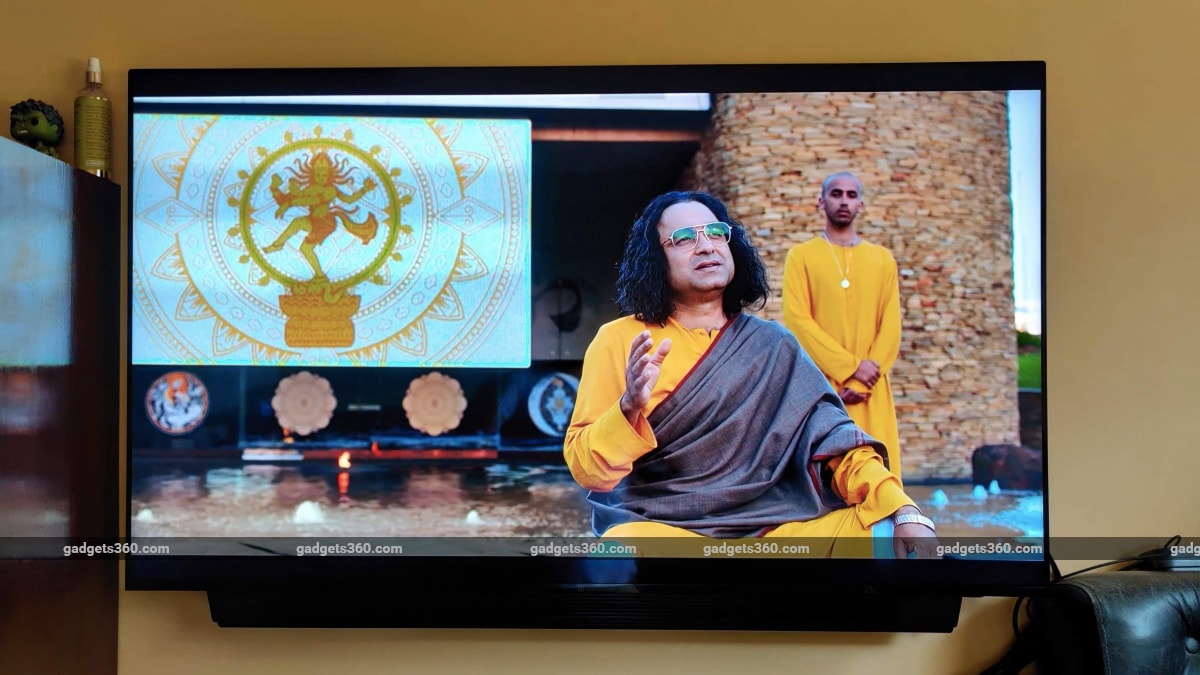 OnePlus is going to make another addition to its SmartTV range, which has been officially announced by the company. The company’s new SmartTV is going to be launched under the name of OnePlus TV 65 Q2 Pro, which is scheduled for February 7. This latest smart TV from OnePlus will be the successor of OnePlus Q1 Pro which the company launched in 2019. For the launch of TV, OnePlus has also launched a microsite on platforms like Flipkart and Amazon. We tell you what information has come out about it.

OnePlus The new model OnePlus TV 65 Q2 Pro is going to be launched in the TV series on February 7, which has been officially confirmed. This OnePlus TV Q1 Pro Being introduced as the successor of Flipkart and amazon but one for microsite Has also gone live. As its name also suggests, it will have a 65-inch display. It is bringing updates in the design from the model that came before it. Regarding the launch event, it has been said by the company that better hardware and software will be seen in it than before.

Talking about its specifications, the company has not officially revealed much about it. But recently some leaks were revealed regarding this, in which it was said that 65 inch QLED display will be seen in the TV. It will have 4K resolution and 120Hz refresh rate can be seen. Speakers with 70W sound output can reportedly be seen in the TV.

Also there are rumors that smart TV Support for Dolby Atmos can also be seen for Rich Sound Experience. It is said to have 3GB of RAM inside. Along with this, 32 GB storage space can be given. It will be a Google TV supported TV, it is said.