OnePlus smartphone release schedule: the company will release new phones, headphones and smart TVs in the first half of the year 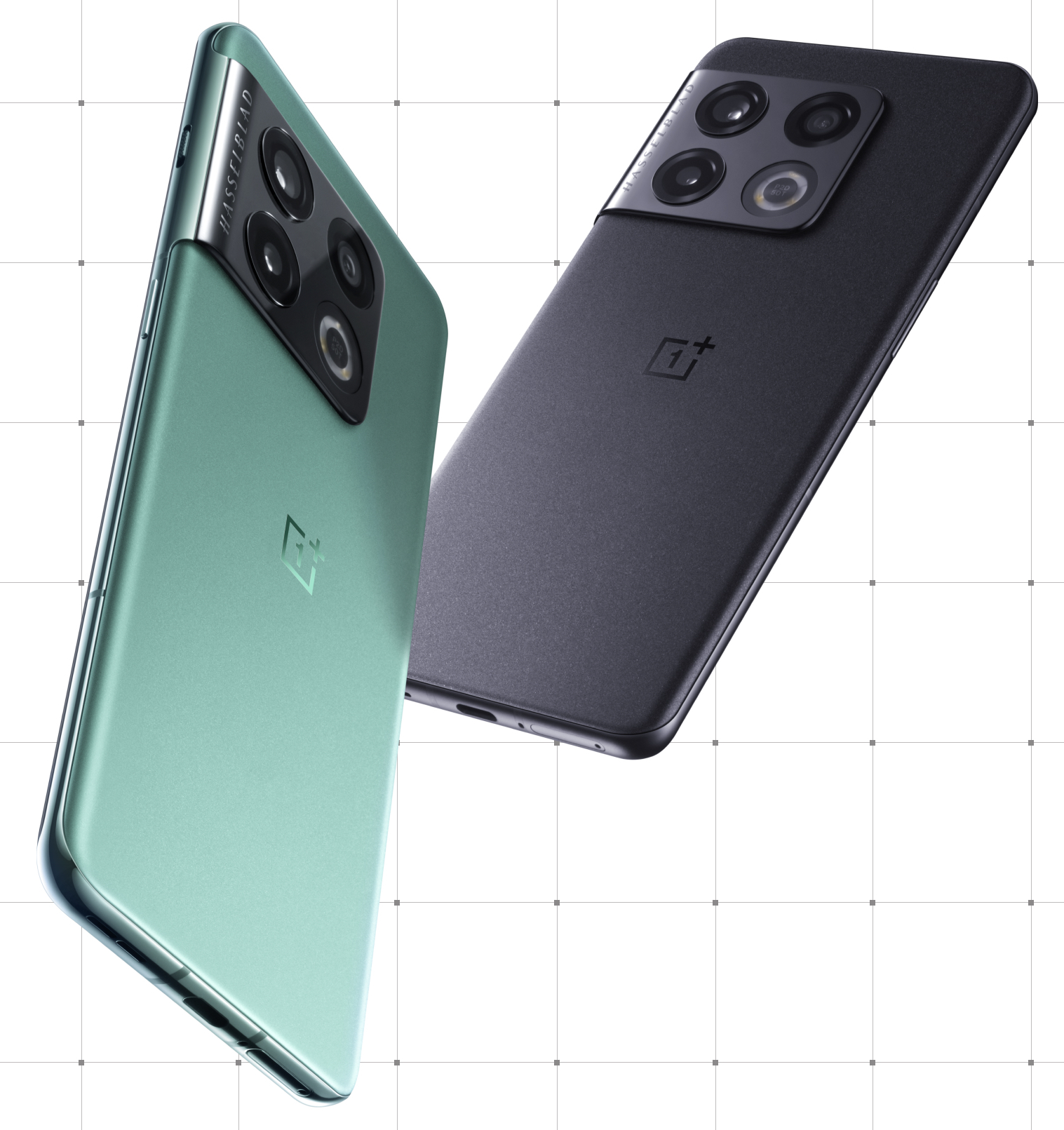 If a recent leak is to be believed, the popular smartphone maker will be launching the Nord CE successor in India next month. What’s more, OnePlus Nord CE is currently the company’s most affordable offering in the Indian market. Rumor has it that the Nord CE 2 will feature a 64MP main camera, an 8MP ultra-wide-angle sensor, and a 2MP macro module. Up front, the phone will feature a 16-megapixel camera for selfies and video calls. In addition, it will receive a 6.4-inch AMOLED display with a refresh rate of up to 90Hz. Also, Nord CE 2 should ship with Mediatek Dimensity 900 SoC

After the official release in China, OnePlus 10 Pro will go to India and other regions in March 2022. The OnePlus 10 Pro flagship smartphone is equipped with the newly released Snapdragon 8 Gen1 SoC.

In addition, the Nord N20 should officially launch in Europe sometime in February 2022. This will be the company’s budget offering outside of the Indian market. In India, the OnePlus Nord N20 could sell for around $445, according to 91mobiles. The phone will feature a flat display with a cutout for the front camera. The main camera will have a square design similar to the iPhone. OnePlus is reportedly teaming up with Oppo to develop a unified OS for Oppo devices as well as OnePlus. The leak suggests the phone will run Android 12.

OnePlus is preparing to hold at least one launch event every month. In addition to smartphones, OnePlus should also release new headphones and smart TVs in the first half of this year.

Another source reports that OnePlus returns to the practice of releasing “flagship killers” – high-performance smartphones at a very attractive price.