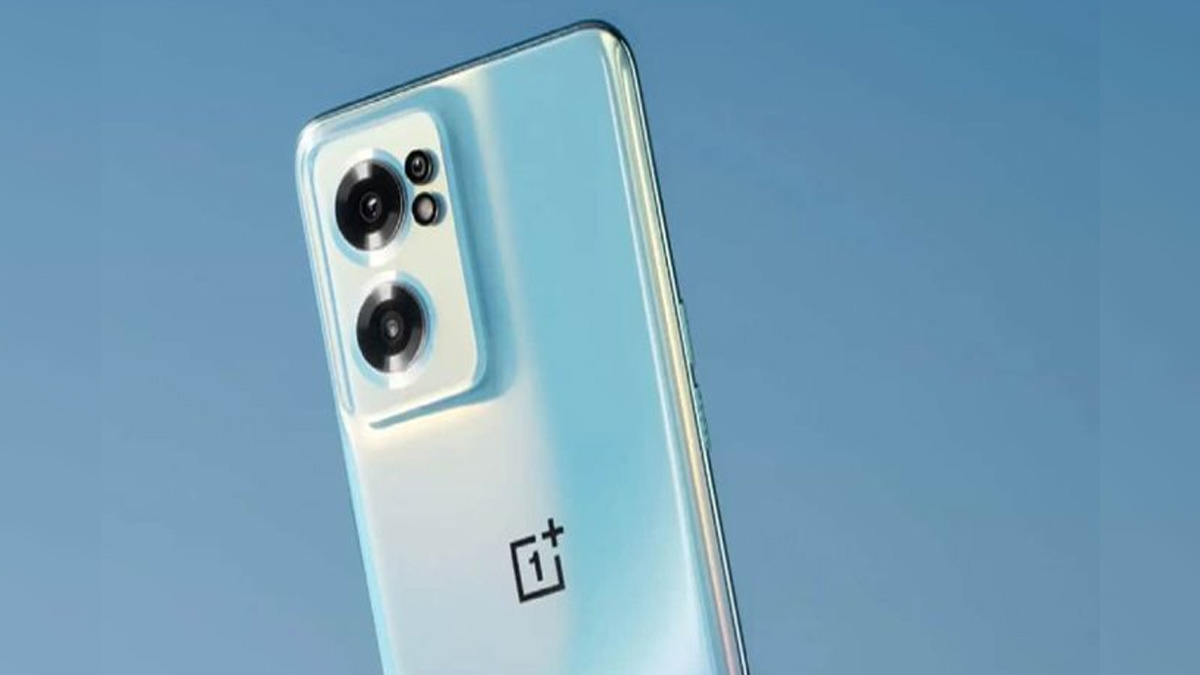 As per the leak, the OnePlus Nord CE 3 5G smartphone will have a 6.7-inch Full HD+ IPS LCD display. This display will be bigger than its old version. However, this will prove to be a slight downgrade in the visual experience. Actually, the AMOLED display panel has been given in the current model, but the new phone will come with an LCD display. In addition, the new phone will be equipped with a 120Hz refresh rate.

Snapdragon 695 processor is expected to be given for better performance in OnePlus Nord CE 3 5G. This smartphone can be launched in 2 configurations. Its one variant will come with 8GB RAM and 128GB storage and the other variant will be 12GB RAM and 256GB storage.

Triple rear camera setup can be given in OnePlus Nord CE 3 5G phone for photography. Whose primary camera will be 108MP. With this, a 2MP depth sensor and a 2MP macro camera will be available. At the same time, a 16MP camera can be found in the phone for selfie and video calling. Talking about power backup, it will have 5000mAh, which comes with 67W fast charging.