OnePlus secretly launched its cheapest smartphone ever, will get 33W fast charging 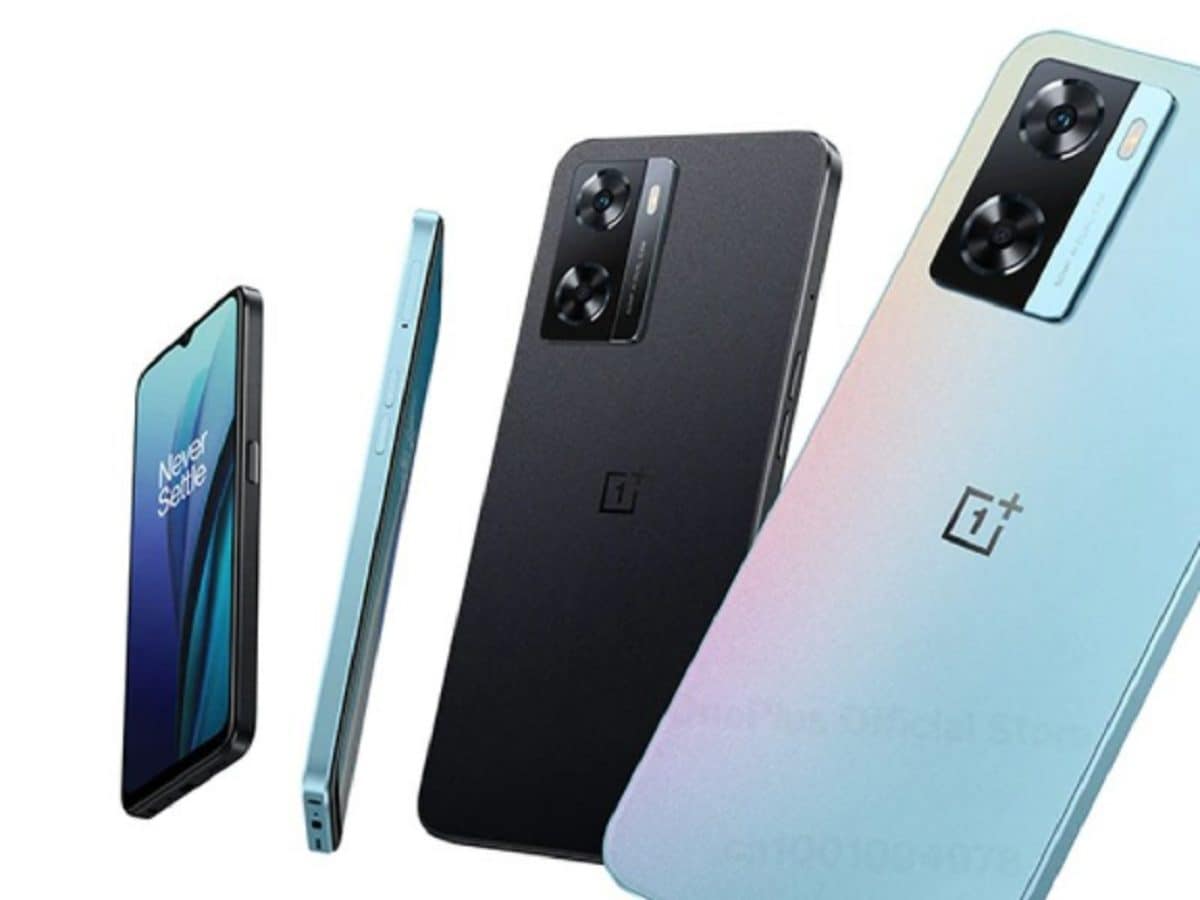 The company has secretly launched OnePlus Nord 20 SE, which is being said to be the cheapest OnePlus phone ever.

This smartphone comes with features like Oppo A77 4G.

OnePlus Nord 20 SE has a 6.56-inch HD + LCD display, which has been launched with a water-drop notch. The smartphone is equipped with MediaTek Helio G35 chipset which is paired with 4GB RAM and 64GB storage variants.

OnePlus Nord 20 SE has been launched with a dual rear camera setup that includes a 50-megapixel primary shooter and a 2-megapixel depth sensor. On the front of the phone, it has an 8-megapixel selfie shooter camera.

For power, a 5,000mAh battery has been given in OnePlus Nord 20 SE, which has been launched with 33W fast charging. If seen, this smartphone comes with features like Oppo A77 4G. This phone of Oppo is being made available in India at a price of Rs 15,499.

OnePlus 10T is the latest OnePlus phone
It has a 6.7-inch full-HD+ fluid AMOLED display. The display has been given Corning Gorilla Glass 5 protection. It supports the sRGB color gamut, has 10-bit color depth, and is HDR10+ certified. The smartphone is equipped with an octa-core Snapdragon 8+ Gen 1 chip and comes with up to 16GB of LPDDR5 RAM.

The phone gets a 150W SUPERVOOC Endurance Edition wired charging option with Snapdragon 8+ Gen 1 processor. The phone has been given a 4,800mAh battery. It uses two separate 2,400mAh S1P battery cells.