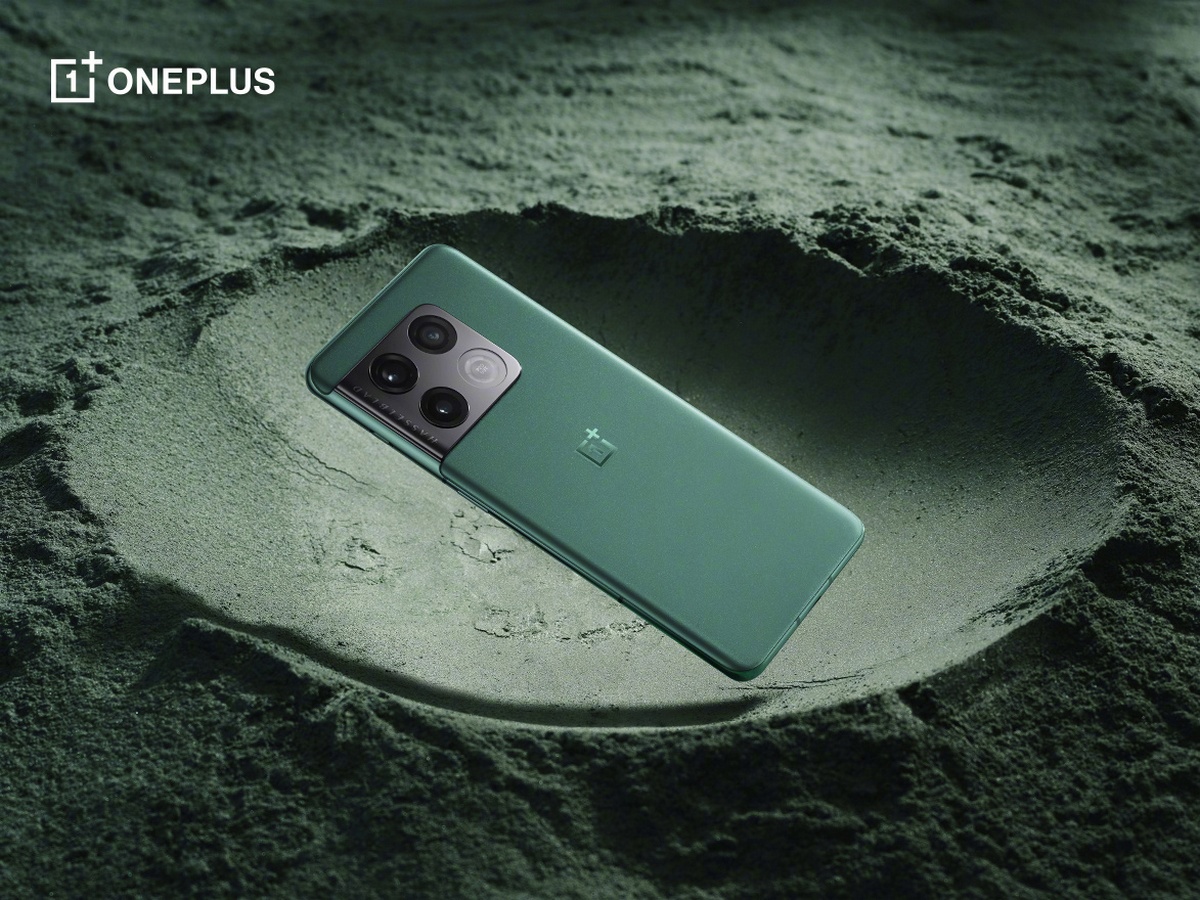 OnePlus is announcing a new flagship this year a few months earlier than usual. We are talking about the OnePlus 10 Pro model, however, as it became known, you will not be able to buy outside of China for some time.

The OnePlus 10 Pro will officially launch on January 11 in China. At the same time, the manufacturer does not name any official release dates in Europe, India or North America. The launch in March or April will be in line with the brand’s previous strategy, but it is not yet known exactly when the smartphones will be released in other regions.

You can find all the details about the characteristics of the OnePlus 10 Pro in our previous note… It is also worth noting that the camera was created with the participation of Hasselblad specialists.