OnePlus Pad will be launched next year, price less than 20 thousand, know specification 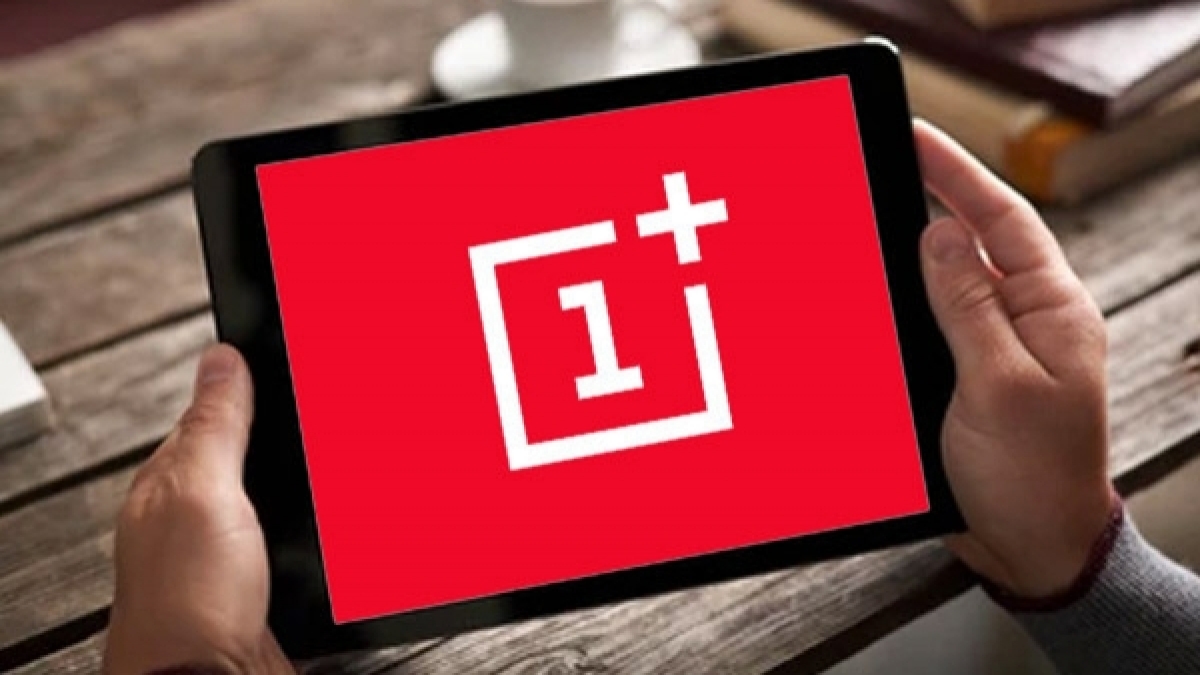 Tipster Max Jambor reveals OnePlus will launch its first Android tablet Which is said to be made official next year. Well, this is not the first time we have heard about the OnePlus Pad.

Now, with the OnePlus Pad, the tech company is said to be targeting the likes of the recently launched Redmi Pad, Xiaomi Pad and other affordable Android tablets available in the market. If the report is to be believed, the price of the upcoming OnePlus Pad will be less than Rs 20,000.

The company is yet to reveal anything about the OnePlus Pad, but almost all the main specifications have been revealed by the rumour. The tablet is said to come with a 12.4-inch Full HD+ OLED display and run on Android 12L out-of-the-box.

The OnePlus Pad will come with an octa-core Qualcomm Snapdragon 865 chipset and 6GB of RAM. It is backed by a 10,090mAh battery with 45W fast charging support. The tablet is said to sport a dual rear camera system with a 13-megapixel primary camera and a 5-megapixel secondary camera. On the front, the OnePlus Pad is said to include an 8-megapixel camera on the front for selfies and video calls.