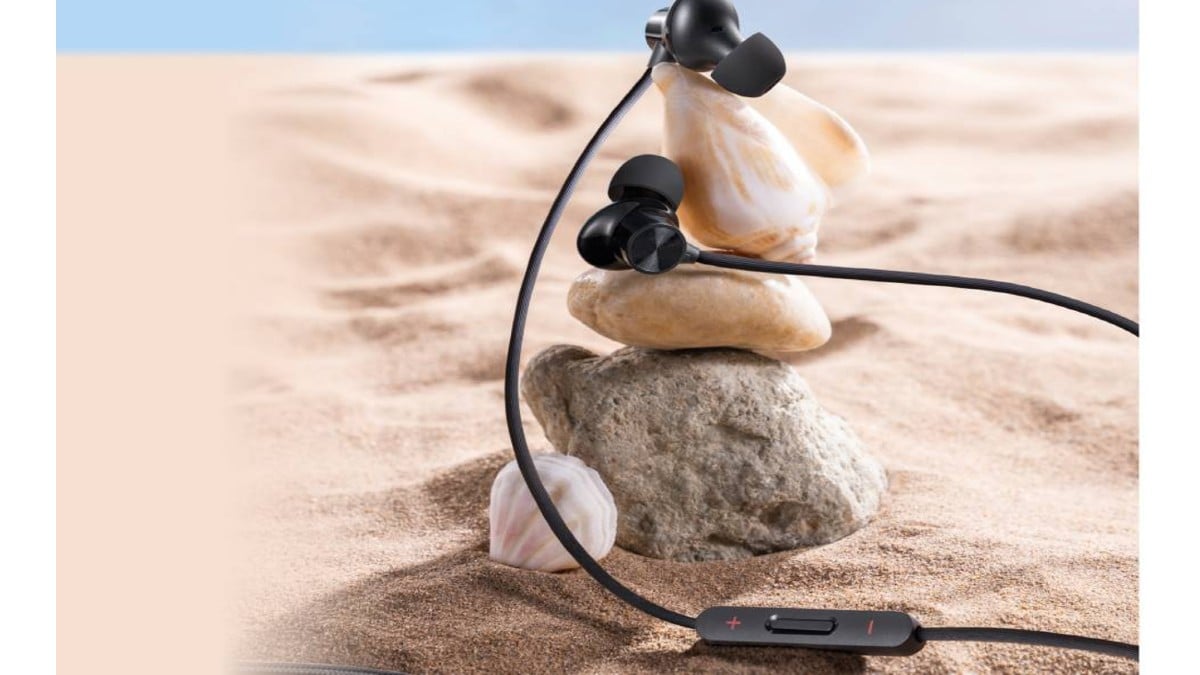 OnePlus Nord wired earphones have been launched by OnePlus. The company has launched wired earphones for the first time in Nord series products. Their design is inspired by the company’s own OnePlus Bullets Wireless Z. They have been pitted against brands like Sennheiser, boAt, Noise, Sony, JBL which are available in the price range of less than Rs 1000.

OnePlus Nord wired earphones are priced at Rs 799 and have been launched in a single black color variant. These can be purchased from Amazon and the company’s online platform OnePlus.in from September 1.

Talking about the design, they have been given an angular ear tip so that their fit in the ear is comfortable. There is also an inline mic, buttons to start calls, media playback and voice assistant. When not in use, they stick to each other due to the magnetic feature. The music automatically pauses or resumes when you separate them from each other or keep them together. The company has given silicone tips in S, M, L size with them. The wearable is rated IPX4 to protect against water and sweat.

Talking about the sound, the drivers are dynamic drivers of 9.2mm size and they have a 0.42cc sound cavity, which is said to provide big and bold audio experience. It has a driver sensitivity of 110±2dB and 102dB sound pressure. For connectivity, it has been said that they can connect with laptops to portable gaming consoles and Nord phones, for which 3.5mm headphone jack has been supported.