OnePlus Nord Wired Earphone | OnePlus launched the cheapest Nord earphones in India, know what is the specialty and price. 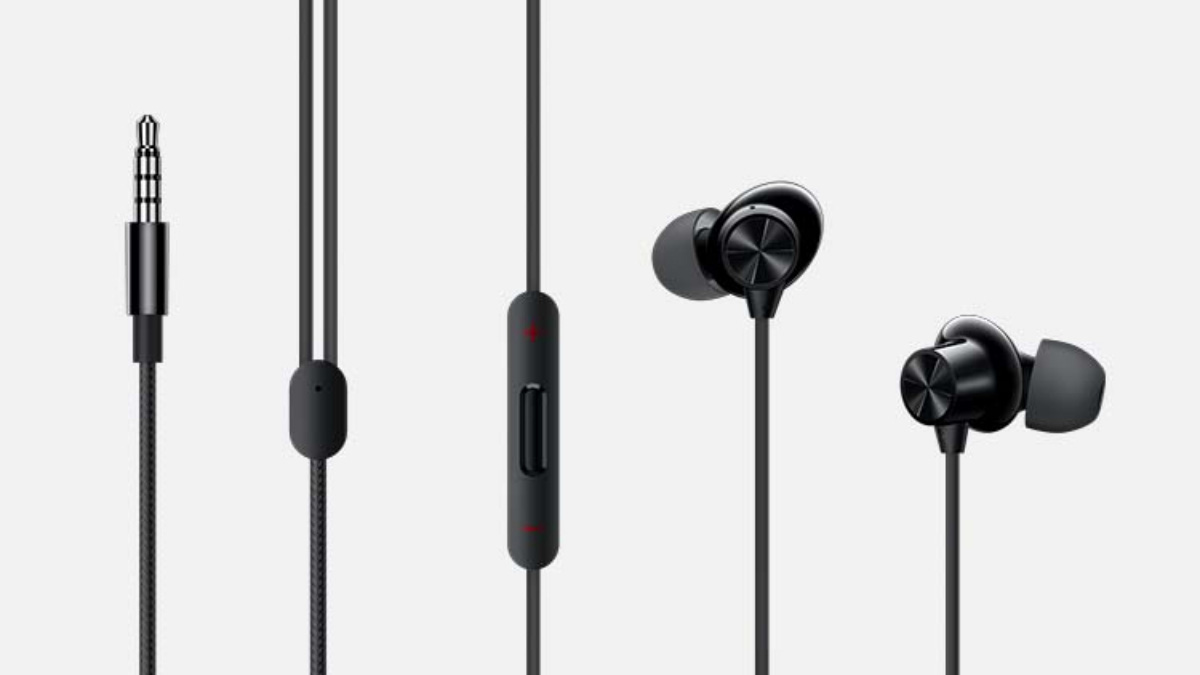 New Delhi: Veteran tech company OnePlus has launched its new product in India. This new device of the company is part of Nord Branding. This is an audio product, which the company has introduced under the Nord banner. The company has launched OnePlus Nord wired earphones in the Indian market, which comes with 3.5mm audio jack.

Many companies are removing 3.5mm audio jack from their smartphones. However, these options are still available in the budget range. But the company has removed the 3.5mm jack from OnePlus 6T. However, you still get this feature in some Nord series smartphones.

OnePlus Nord Wired Earphone has a 9.2mm driver, which comes with a sensitivity of 110±2dB. In this, you will get a sound pressure of 102dB to the users. It is offered in an in-ear design. It has been designed keeping in mind the comfort of the users.

Along with the earphones, you can also be given three (S, M, L) size buds. At the same time, there is also a volume up, down and multi-function button for control. In this, you can operate by double press, triple press, press and hold. Apart from this, the earphone has been launched with IPX4 rating. Users will get magnets in this earphone.

The price of OnePlus Nord Wired Earphones in India has been kept at Rs 799. Customers can buy it in Black color option. Its sale will be on September 1. This earphone will be available on the company’s official website along with Amazon and offline stores.