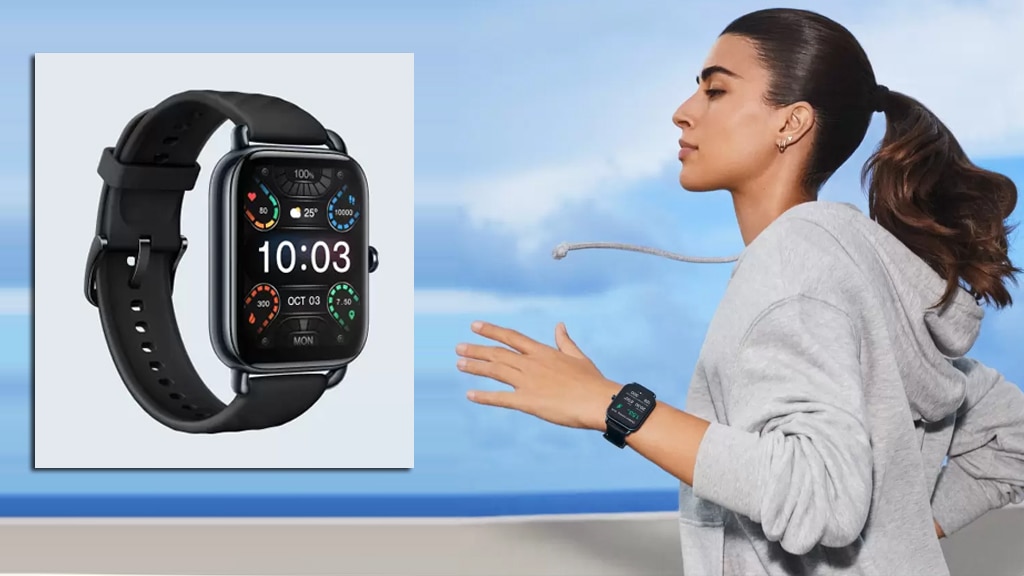 OnePlus Smartwatch: OnePlus has launched a banging smartwatch at a price of less than 5 thousand. It will not spoil even in water and can last up to 30 days on a single charge. Let’s know the price and features of OnePlus Nord Watch

OnePlus Nord Watch has been launched with various notable features for its price tag, with its large 1.78-inch AMOLED display being one of the key aspects of the smartwatch. This panel has a standard 60 Hz refresh rate and HD resolution that also offers 500 nits peak brightness. The device also integrates with the N Health app, which provides access to its health tracking and monitoring features along with features such as message notifications, music controls.

The Chinese smartphone maker has emphasized on the design, with Nord Watch coming with a sleek and sturdy design. It comes with IP68 water protection. Nord Watch also has over 100 watch faces that are accessible through the N Health app. Under the hood, the 230mAh battery pack can last up to 10 days and has a backup of 30 days. It also supports Bluetooth 5.2 connectivity.

Nord Watch comes with several health monitoring features like Heart Speed, Stress Level and Oxygen Saturation (SpO2). It also provides menstrual cycle tracking for women. The device comes in Midnight Black and Deep Blue color options and is priced at Rs 4,999. It will be available for purchase from its OnePlus.in, OnePlus Store app and select OnePlus Experience stores from October 3, while the sale on Amazon will start from October 4.