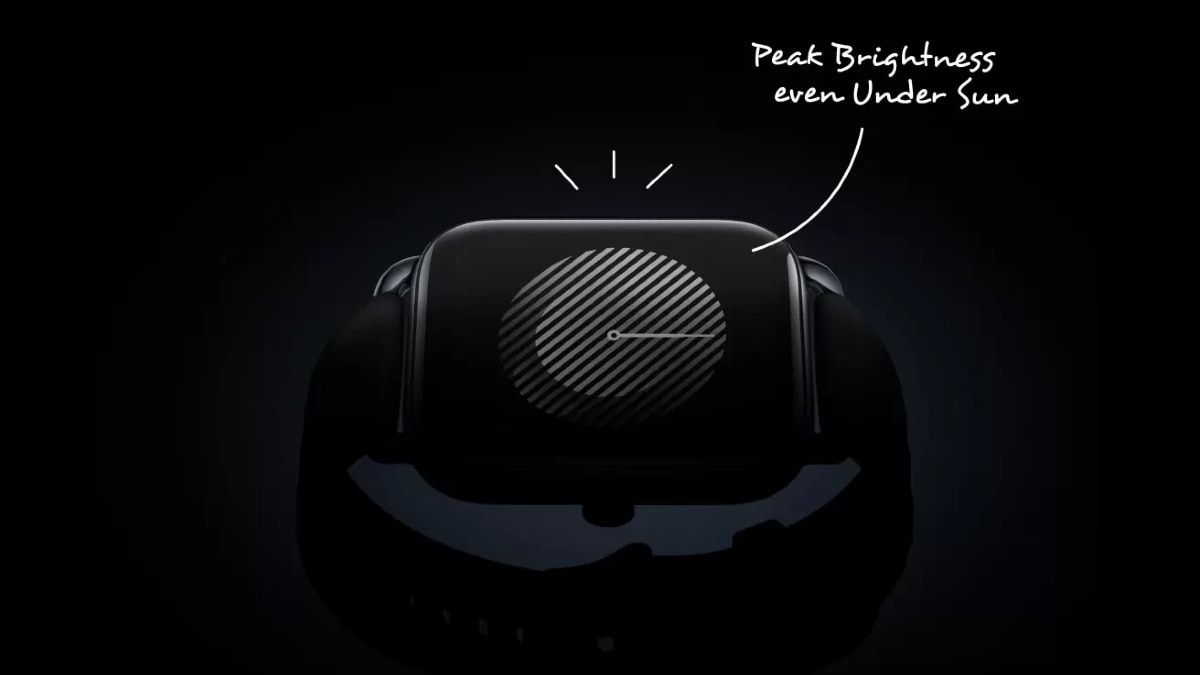 After the popularity of the Nord series of OnePlus smartphones, the company has now also lined up audio wearables and smartwatches with the same name. In this episode, the company is going to launch OnePlus Nord Watch, which can knock in India soon. The company has teased the smartwatch to be launched in India soon. OnePlus has revealed that it will feature a 1.78-inch AMOLED display with a resolution of 368×448 pixels. It will have a maximum brightness of 500 nits. The company has also revealed the design of this watch, in which a rectangular dial can be seen. A rotating crown is given on the right side. This is the company’s first smartwatch under the Nord series. It is believed that the watch will be launched in five variants with circular and rectangular dial variants.

Along with confirming the OnePlus Nord Watch, the company has also confirmed OnePlus India Website But its display specifications have also been confirmed. As mentioned earlier, it will feature a 1.78-inch AMOLED display with 368×448 pixels resolution and a peak brightness of 500 nits.

The series of leaks and rumors about the smartwatch continues. A recent report states that it will have more than 105 sports modes. The watch can come with 10 days of battery backup in a single charge. It can be launched in Black and White color options.