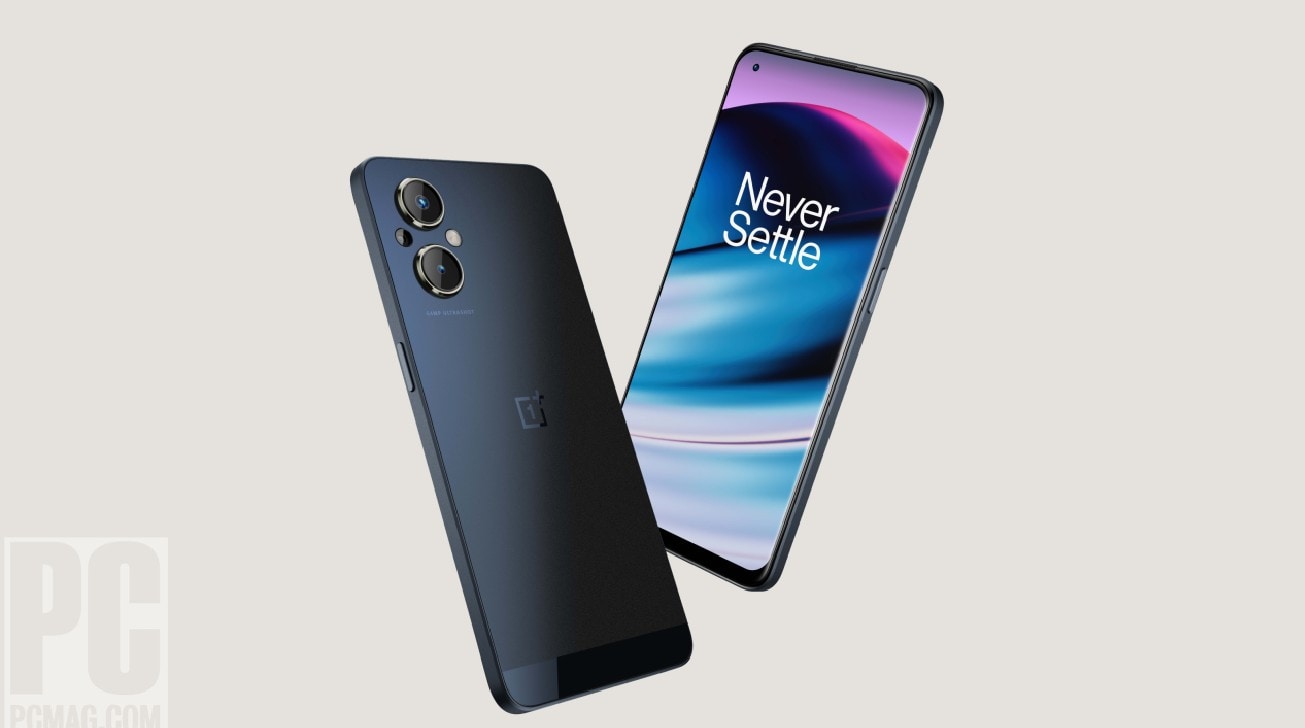 Nord smartphones of OnePlus have been liked by the people. Coming in the mid premium range, these devices have managed to make a mark due to their features. Now it seems that the company is preparing to introduce several Nord smartphones one by one. There are already speculations about upcoming devices like OnePlus Nord CE 2 Lite 5G and OnePlus Nord 2T. In this episode, the latest name is associated with Nord N20 5G. The first official image of this phone has been claimed to be revealed. From the image, it looks as it was estimated in its renders.

PC Mag Nord N20 5G first official image of share is of. The report states that this smartphone Nord N10 5G will take its place. It has been designed keeping in mind the US market. It is being said that this phone will come only in the US markets. It is expected to launch at the end of this month.

The specifications of the phone have also been talked about in the report. According to this, the OnePlus Nord N20 5G will have a 6.43-inch AMOLED punch hole display. It offers FHD+ resolution and 60Hz refresh rate. The phone will also have an in-screen fingerprint scanner for biometric security.

It is being said that the new OnePlus Nord could be a rebranded version of the Oppo phone, which was launched in India. OPPO F21 Pro to be launched in the name of

OnePlus Nord N20 5G has two big cameras on the back side, along with another lens and LED flash. Looking at the image, it is known that the phone has a primary camera of 64 megapixels. The company logo has also been setup in the back. Apart from 64MP, macro and depth sensors of 2-2 megapixels will be given in the phone. The selfie camera will be of 16 megapixels. This phone will be packed with Snapdragon 695 processor, which will be supported by up to 8 GB of RAM. Internal storage will be 128 GB. The phone is said to have a 4500mAh battery, which supports 33W fast charging.