OnePlus Nord CE 2 with 64MP triple camera, Dimension 900 to be launched on February 17! 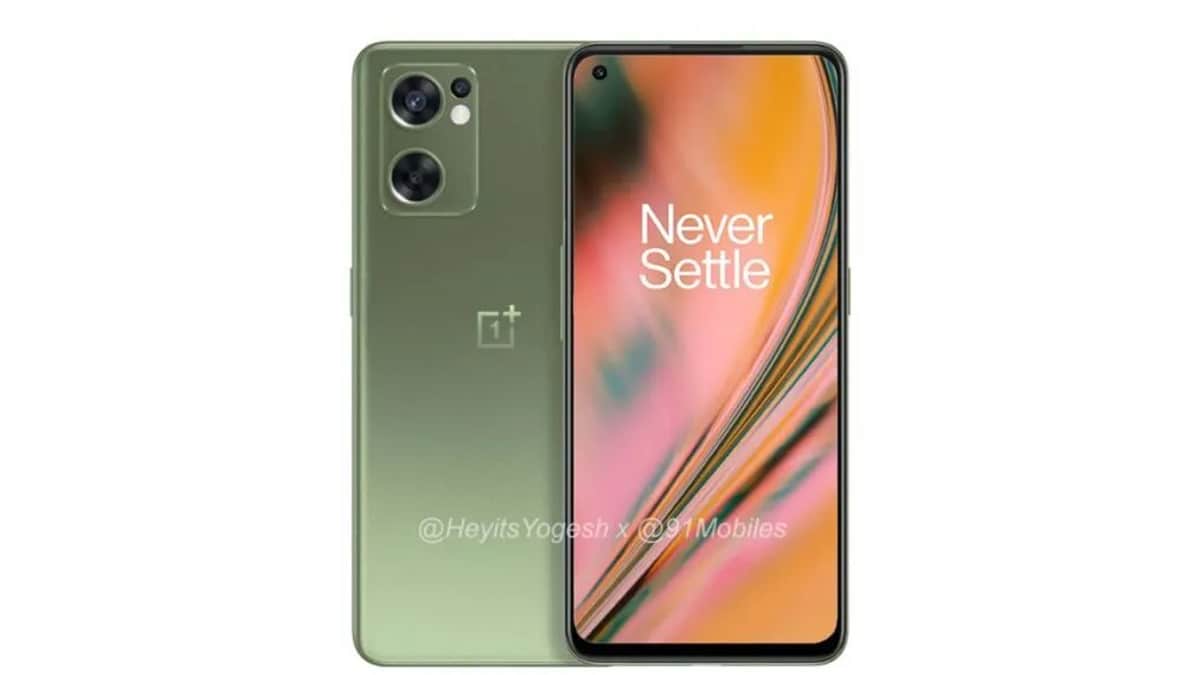 The launch of OnePlus Nord CE 2 has been confirmed on February 17. Its teaser can also be seen on the official Twitter handle of OnePlus. The triple camera module is also visible in the teaser of the phone. Although only a light glimpse of it is visible, but this teaser also gives an idea of ​​the design of the phone.
Apart from this, well-known tipster Abhishek Yadav has listed the phone’s launch date as well as its specifications on his Twitter handle.

Note: Take this with pinch of salt info from new source.#OnePlus #Oppo pic.twitter.com/PMlvVzir6w

According to the tipster, the company is going to launch the OnePlus TV Y1S series on February 17 and with this it will also take the wraps off the OnePlus Nord CE 2. The company has also released the official teaser of the phone and in that too the launch date of the phone has been mentioned as February 17. The tipster has said about the specifications of the phone that it will have a MediaTek Dimensity 900 processor and will have a triple camera setup. The main lens in the camera setup is said to be 64 megapixels. Apart from this, there can be an 8-megapixel ultrawide angle lens and a 2-megapixel macro shooter. The selfie camera will be of 16MP. The phone can come in 6 GB RAM with 128 GB storage and 8 GB RAM with 128 GB storage variants.

OnePlus Nord CE 2 is said to feature a 6.4-inch FullHD+ AMOLED display. A refresh rate of 90 Hz can be seen in the display. Also, the fingerprint scanner can also be seen inside the display itself. Regarding the operating system of the phone, it is said that it will run on Android 12 and the layer of OxygenOS 12 can be seen on top. A 4,500mAh battery can be given in the phone with which there will be support for 65W fast charging. The phone can come in Green and Black color options.

Leaks about OnePlus Nord CE 2 have been coming out for a long time and now finally its launch date has been confirmed. The price of OnePlus Nord CE 2 can be around 25 thousand rupees, it is being said. The official teaser of the phone has now come to the fore, so it is possible that the company can also unveil its specifications this week. Now less than a week is left for the launch of the phone, so the number of leaks can also increase.