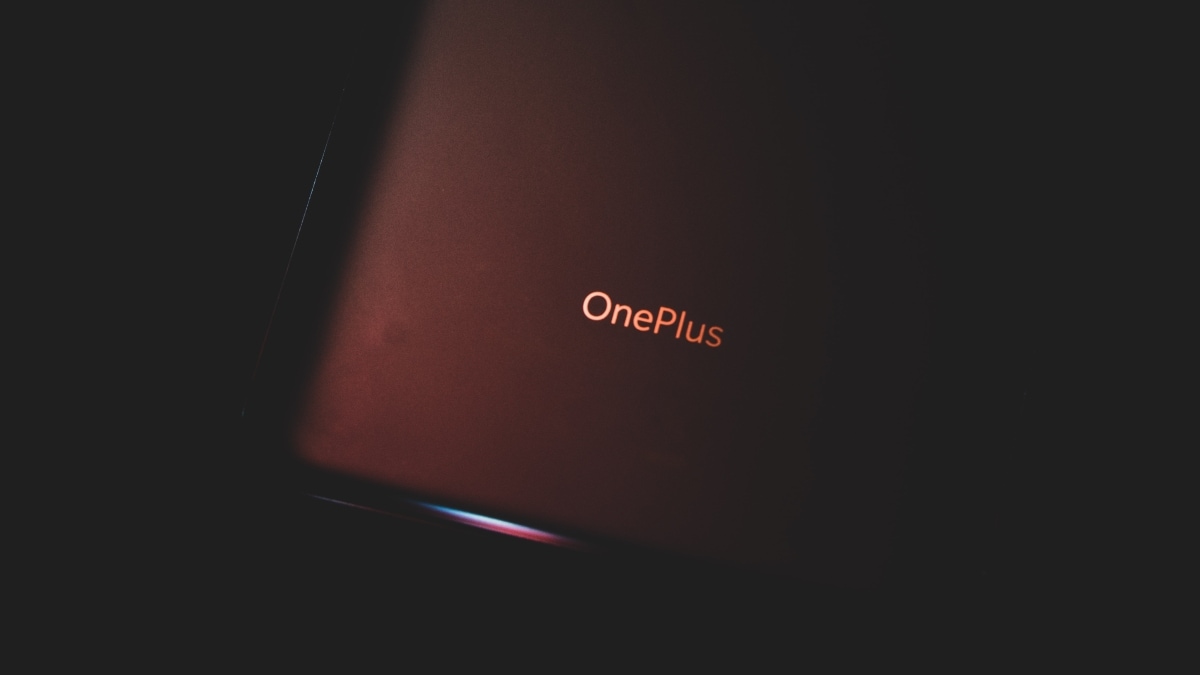 OnePlus Nord CE 2 Lite has been spotted on Bluetooth SIG. This smartphone can be launched in India soon. In addition to reporting it on the Bureau of Indian Standards (BIS), earlier listings on the Telecommunications and Digital Government Regulatory Authority (TDRA), US Federal Communications Commission (FCC) camerafv5, UL (Demco) and TUV Rheinland certification show that the phone Soon it will be launched in other markets as well. Meanwhile, a tipster has also shared the alleged specifications and images of OnePlus Nord Buds.

bluetooth SIG listing Shown in a OnePlus smartphone with model number GN2200. It is speculated that this smartphone will come with Bluetooth v5.1. No other information about the phone has been revealed from the listing. Earlier Geekbench listings had indicated that the phone could be powered by Qualcomm Snapdragon 480+ or ​​Snapdragon 695 processor, which will be supported by 6GB of RAM.

Earlier reports suggested that OnePlus Nord CE 2 Lite Has received certification from TDRA, BIS, FCC, Camerafv5, UL (Demko) and TUV Rheinland. These certifications indicate that the phone will be backed by a 4,500mAh battery with support for 33W SuperVOOC charging. The phone can have a main camera with a 64-megapixel sensor as well as support for 5G and dual-band Wi-Fi. In India, this smartphone is expected to come with a starting price of Rs 20 thousand.

Significantly, this smartphone has reportedly received certification from the Telecommunication and Digital Government Regulatory Authority (TDRA) and the Bureau of Indian Standards (BIS). This indicates that this phone can be launched soon in India and nearby markets.