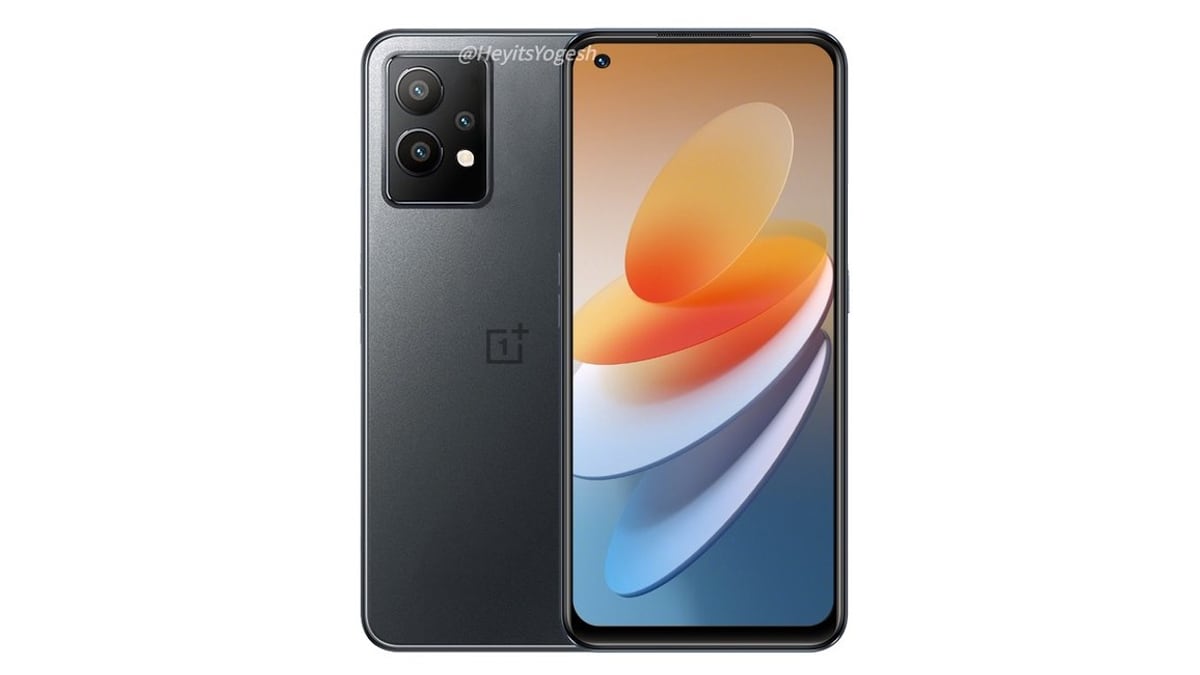 OnePlus Nord CE 2 Lite’s design and specifications have been leaked ahead of launch. An online leak has also told about the launch timeline of this upcoming smartphone from OnePlus. Earlier the phone has also been seen listed on the Bluetooth SIG certification site. This suggests that the company can release this smartphone at the earliest in this month. A tipster has leaked the latest about the phone that it will have a 6.58-inch AMOLED display with a punch hole design. A 64-megapixel camera has been told in the phone, which was also mentioned in the leaks that came before this.

Tipster Yogesh Brar shared the renders of this budget smartphone of OnePlus on his Twitter handle. share has done. Along with this, the specifications of the phone have also been listed by the tipster, according to which, a 6.58-inch FullHD Plus screen can be seen in the phone, which will be with punch hole design. Its refresh rate is said to be 120 Hz.

The shared render shows that the earpiece has been given on the top of the phone and the volume button is on the left side. The power button is found on the right spine of the phone. The fingerprint scanner is given on the power button itself. Alert slider is not given in the phone. Its camera specification has been in discussion in the last several leaks. Yogesh Brar has also suggested the same camera specifications. The primary camera in the phone is said to be 64 megapixels, which will come in triple camera setup. Along with this, a 2-megapixel mono lens and a 2-megapixel macro lens can be seen. A 16-megapixel selfie camera has been given in the phone.

It is being said about its processor that OnePlus Nord CE 2 Lite Will be equipped with Qualcomm’s Snapdragon 695 processor. Along with this, 6 GB or 8 GB RAM and 128 GB internal storage can be given. A large 5000 mAh battery can be seen in the phone, along with 33 watt fast charging support. The phone will come with Android 11, in which OxygenOS 11 skin can be seen on top. The price of this phone can be close to 20 thousand rupees in India, it is speculated.